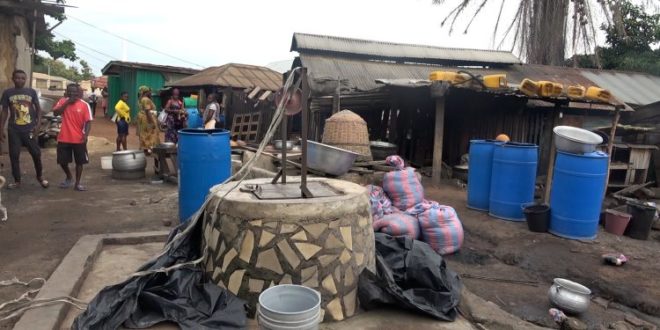 A 20-year-old woman, Ellian Zumeseh, is in the grips of the Bono Regional Police Command for drowning her three-month old male twins in a well.

The incident happened at Mama Lawson, a Suburb of the Sunyani Municipality in the Bono Region.

Cecilia Dumpaka, a businesswoman whose worker’s daughter committed the act, narrated the incident to Citi News.

“I stay at Penkwase, so around 2am today, I had a call from my children who were sleeping at the workplace that the daughter of one of my workers who had given birth to twins had drowned the children in a well. So I left home around 2am, and when I got here it was true. We called police personnel who stay in the community.”

“The lady was sent to the police station. The police later followed us here and took the babies to the morgue. According to them, we will sign documents tomorrow [Thursday], so that they can release the bodies for burial before they send her to court. She has no problem, she is sane. I am surprised at what she has done.”

“On 24th May, 2022, about 2:00 am, two policemen escorted a woman to the police who is believed to have delivered about three months ago and had dumped her two babies in a well. Due to this Police begun investigations immediately. We sent our men to the place to follow up and help.”

ASP Oppong noted that the two babies have died.

“We can confirm that after sending the twins to the Bono Regional Hospital they were confirmed dead on arrival as confirmed by the doctor on duty Dr. Amoako.”

He indicated that investigations have commenced into the incident to unravel what pushed the 20-year-old woman to commit the act. 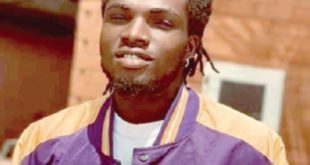