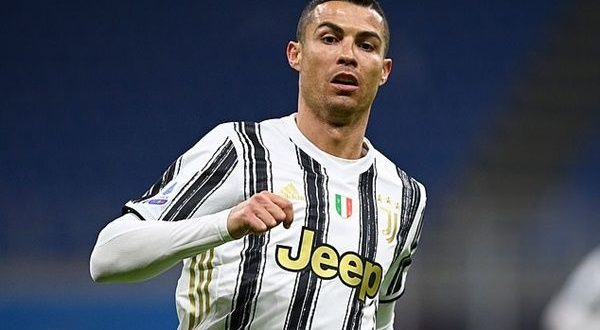 World Football superstar Cristiano Ronaldo powered Manchester United back into the top four with a hat-trick against Tottenham — writing his name into the history books in the process as football’s all-time leading goalscorer.

The Portuguese superstar, 37, opened the scoring at Old Trafford after just 12 minutes with a rocket of a long-range effort that left Hugo Lloris with no chance of saving. That was his 805th goal.

Tottenham Hotspurs captain Harry Kane levelled from the spot in the 35th minute before Ronaldo put Ralf Rangnick’s men with his second of the evening just three minutes later.

A Harry Maguire own goal gifted Spurs another equaliser midway through the second half but there was still plenty of time for United’s hero to bag his 807th career goal.

With just nine minutes left on the clock, the veteran attacker rose highest to nod home the winner and lift the roof at Old Trafford as the home fans went crazy.

While Ronaldo will claim the headlines, and rightly so, Rangnick will reflect on the fact that his side now occupy the all-important final Champions League spot in the Premier League table.

According to FIFA’s official records, Ronaldo’s new total of 807 goals sees him overtake Josef Bican’s previous tally of 805 to top the charts.