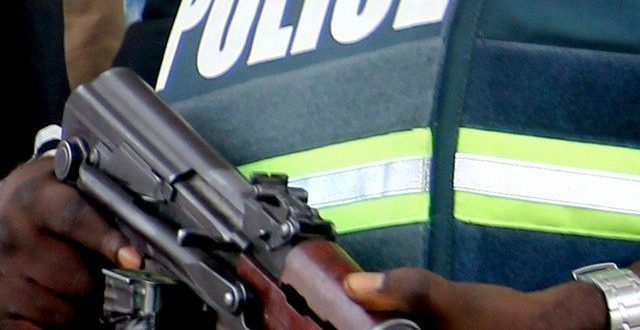 The Edo State Police Command, on Monday, announced the death of two armed robbery suspects in a gun duel with its men during an operation in Benin.

Monday’s incident took place at the Ekehuan community near the Asoro Hill in the capital city.

A member of the robbery gang, identified simply as Junior, was said to have escaped with gunshot injuries.

The state Commissioner of Police, DanMallam Muhammed, confirmed the incident to journalists.

He said, “Yes, two armed robbers were killed during an operation and the police recovered their guns and ammunition.

It was learnt that while the robbers were carrying out their operation, some members of the public put a distress call across to the police.

Muhammed urged members of the public to continue to collaborate with the police in their efforts to rid the state of criminals. 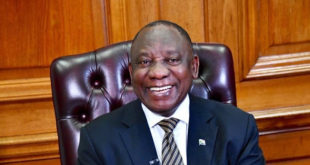