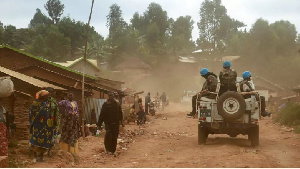 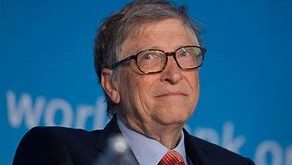 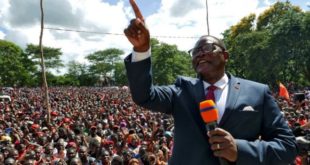 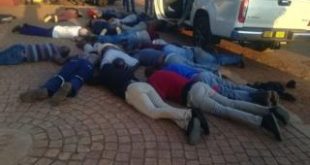 The UN says at least 38 people have been killed by an armed group in the east of the Democratic Republic of Congo.

They were killed in a series of attacks by the Allied Democratic Forces (ADF) in the provinces of Ituri and North Kivu.

A local monitoring groups says nearly 500 civilians have been killed by the ADF since the launch of an army offensive against the group in November.

The ADF originated as a Ugandan Islamist militant group, but is now based in DR Congo and does not appear to be fighting for a religious cause. 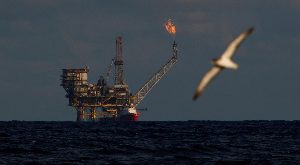