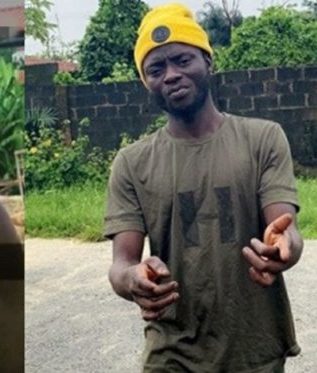 He begged the public to come to his aid so he could fend for himself. 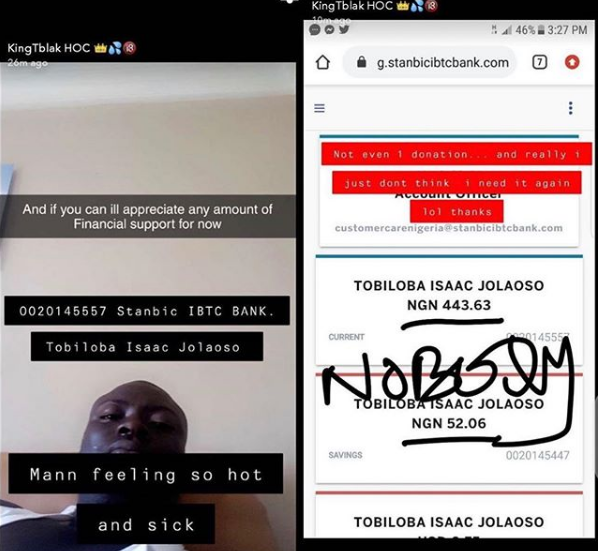 The six were charged on eight counts charge bordering on conspiracy, a publication of obscene film, an insult to religion, breach of peace, and damage of police station window.