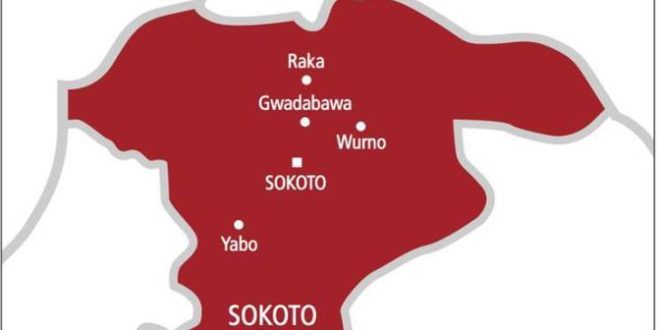 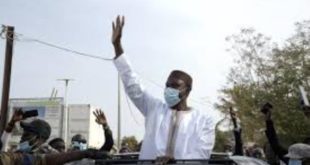 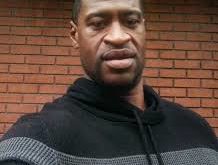 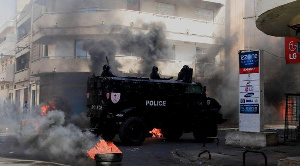 The police in Sokoto have arrested one Maude Salisu over attack at the residence of a district head in Sokoto State during which one person was killed and another kidnapped. The Commissioner of Police, Ibrahim Kaoje, disclosed this in Sokoto yesterday while parading suspects of various crimes. He said: “Armed men numbering about seven invaded the residence of the District Head of Gidan Bubu village in Wamakko LGA Sokoto, one Alhaji Muhammadu Gidado, shooting sporadically.

In the process, one Usman Muhammadu, a palace guard was shot and killed; while two others sustained gunshot wounds. “They kidnapped Alhaji Sani Ardo, the younger brother of the district head; his wife, Hauwa’u Sani and one other were beaten and they dispossessed her of her Tecno GSM handset.”

The CP said Alhaji Sani Ardo was later released after N3m was paid as ransom. “During the course of investigation one Maude Salisu was arrested and the Tecno GSM handset belonging to Hauwa’u Sani with the sum of four hundred and seventeen thousand and thirty naira (N417, 030) suspected to be his share of the ransom was recovered in his possession,” Kaoje stated. He said Maude admitted to have taken part in the operation, adding that detectives were on the trail of his gang members. 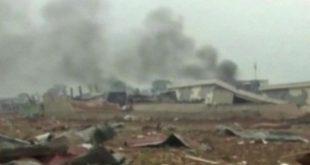 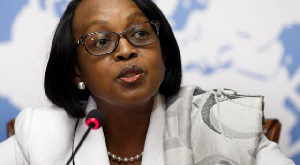