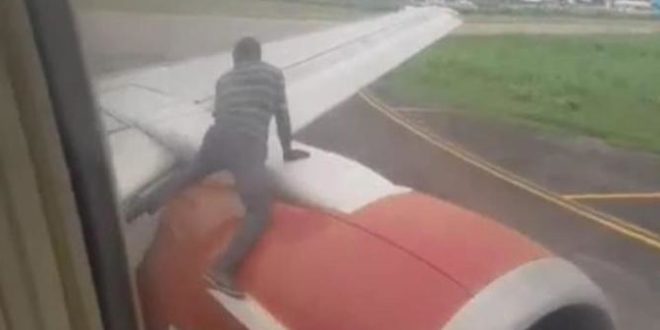 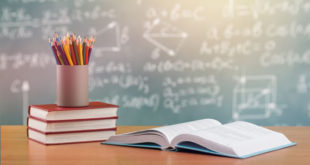 There was palpable anxiety at the Lagos Airport on Friday when an unknown man carrying a bag climbed the fuselage of the aircraft.

The aircraft which had passengers on board was parked at the apron preparatory for taxing through the taxiway into the runway for take-off.

Apparently beaten security on duty to gain access to the apron, the man climbed the parked aircraft through the dude to hang at the compartment housing the fuel tank.

Passengers onboard the aircraft who recorded the unauthorized activities were confused shouting and unsure of what might happen next.

Officials of Federal Airports Authority of Nigeria ( FAAN) said the man has been arrested and taken to an isolated around the Lagos Airport called Tango City.

The incident has provoked questions about the porosity of the Lagos Airport where rising cases of stowaway and other unauthorized activities are commonplace.

It has also raised concerns about the vulnerability of the premier gateway without adequate perimeter and security fences.