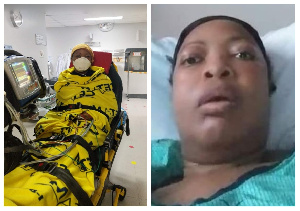 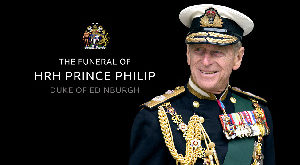 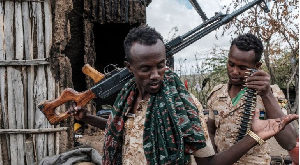 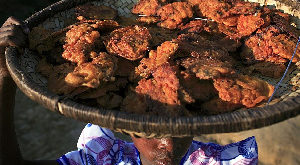 The Quebec coroner’s office has launched an investigation into the death of a Cameroonian refugee who shared a video on social media claiming staff at a local hospital she was admitted to were trying to kill her after being repeatedly given medication they knew she was allergic to.

According to the Montreal Gazette, Mireille Ndjomouo sent out the desperate plea to the Cameroonian community on Facebook asking them to intervene for her to be transferred to another health facility. She said staff at the Charles LeMoyne Hospital in Longueuil were injecting her with penicillin despite knowing “full well” she was allergic to it. She died two days after sharing the video.

Though a spokesperson for the deceased’s family said it is too early to determine if racism, negligence or error was a contributory factor to her death, they still want answers. “We want to know what happened, why she was not transferred when she asked to be transferred,” Montreal-based lawyer Aric Jackson Kingne Wekouo told the news outlet.

The deceased mother of three was admitted to the Charles LeMoyne Hospital for hip pain on March 1. Hospital staff then went ahead to isolate her over concerns she could be suffering from tuberculosis.

In the March 7 video Ndjomouo shared on Facebook from her hospital bed, she can be seen with a swollen face while it also appears she’s struggling to breathe. Ndjomouo also reportedly complained of a swollen belly and rashes from head-to-toe, adding that she was in so much pain.

“It is as if they are killing me bit by bit,” she reportedly said in the video. “I am asking the doctor to transfer me to another hospital, where I would be better followed, but he doesn’t want to.”

Despite admitting “it would be premature” to conclude Ndjomouo’s death was “linked to the medication”, Wekouo said the deceased “wasn’t getting answers” in spite of her complaints. “Every doctor who came in said something different. She would call her sister and just cry,” Wekouo added.

Members of the Cameroonian community flocked to the hospital the same day the video was released and managed to arrange with Ndjomouo’s sister to have her transferred to the Jewish General Hospital, CBC reported.

She passed away on March 9 after she was diagnosed with lymphoma the same day. That was two days after she shared the video. Besides the Quebec coroner’s office announcing they were going to investigate the circumstances surrounding her death, a spokesperson for CISSS de la Montérégie-Centre, the health authority that oversees Charles-Le Moyne, also said the institution’s quality management service had been directed “to examine the situation,” the Montreal Gazette reported.

Despite the double inquiry, the family of the deceased said they want an independent one in addition. “It is unacceptable that someone in a hospital cry for help. A hospital is where you go when you need help,” Wekouo told the news outlet.

Meanwhile, a GoFundMe has been set up to help raise funds to send Ndjomouo’s remains back home to Cameroon for burial.

“Our main goal now is for Mireille to be returned and buried,” Wekouo said. “Mireille was a refugee, fleeing persecution when she came to a country in the belief she would be safe — and she was again persecuted.” 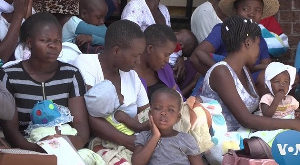 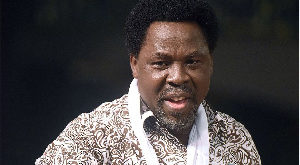