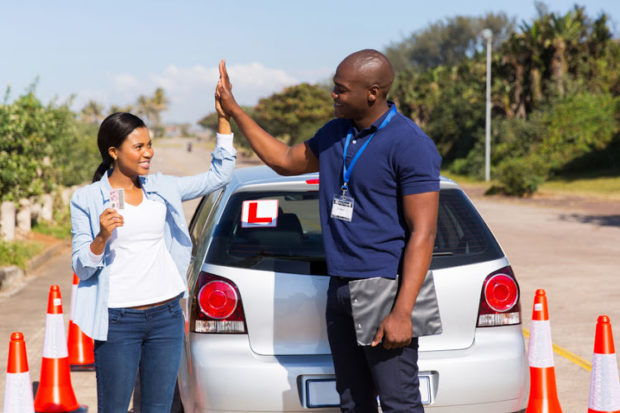 Five former employees of the uMngeni licensing office in Howick, near Pietermaritzburg, will have their fate determined by the court on Wednesday when they appear on graft and corruption-related charges.

Dumisani Nkala, Lindiwe Xulu, Meshack Ndlovu, Nkosinathi Zondi and Dumisani Phungula are set to appear in the Durban specialised commercial crimes court, where they will be sentenced for fraud cases after they assisted scores of motor vehicle learner’s licence applicants to pass their tests.

On Tuesday the Road Traffic Management Corporation (RTMC) said the five officials were among the 19 people arrested when the national traffic anti-corruption Unit of the RTMC and the Hawks raided the municipality in June 2018.

“The court found the five guilty of fraud in November 2020 following a lengthy trial. Their conviction followed the five-year sentences handed down to 10 motor vehicle learner’s licence applicants in 2019,” said the RTMC.

“An examiner of driving licences, Skhumbuzo Mkhulise, was found guilty and sentenced to four years imprisonment or a R10,000 fine in February last year.”

Once the law is in place, the government will have a zero-tolerance approach to alcohol consumption by drivers.
NEWS
1 week ago

Nkala, a traffic officer who was a management representative at the time of his arrest, was found guilty on 49 counts of fraud.

Xulu, an examiner of driving licences, was found guilty on 158 counts of fraud.

Ndlovu, a traffic officer, was found guilty on seven counts.

Zondi, an examiner of driving licences, was found guilty on 276 counts.

Phungula, an examiner of driving licences, was found guilty on 15 counts of fraud.

According to the RTMC, the officials, acting as examiners, would use a concealed light-emitting device to surreptitiously point to the correct answers for applicants, enabling them to pass without knowledge of the rules of the road.

“All the officials have been dismissed after lengthy disciplinary processes. A former manager, Roger Everton, and a senior administration clerk, Wayeeda Mansoor, are still on trial. A process has  been put in place to follow up on more than 500 identified individuals who benefitted from the fraudulent activities of the officials.”

One dead in shootout with police over stolen livestock