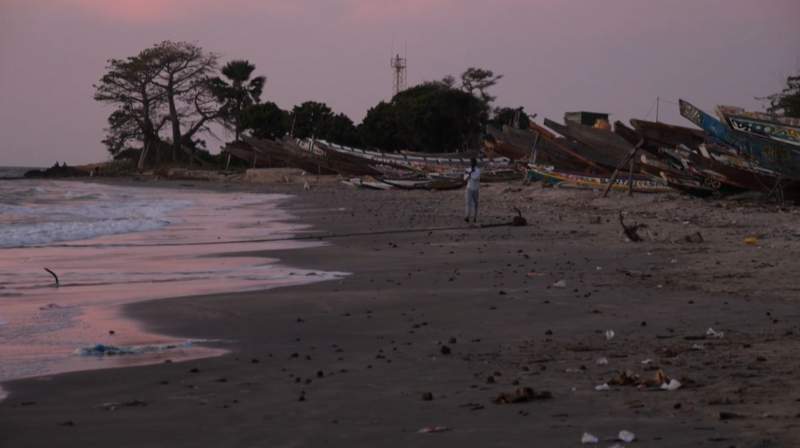 United Nations agencies say 27 people have died after their migrant boat ran into trouble in the Atlantic off the coast of Mauritania earlier this week.

The UN’s refugee agency and the International Organization for Migration said the boat’s engine failed as it tried to reach Spain’s Canary Islands – leaving the people onboard stranded and suffering from extreme dehydration.

One survivor – a man from Guinea – was rescued on Thursday.

He said his fellow passengers had all jumped into the sea.

More migrants are risking the ocean journey to the Canary Islands as authorities clamp down on crossings in the Mediterranean sea.