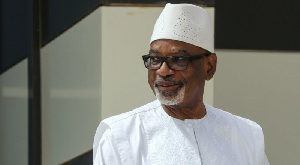 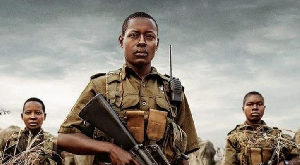 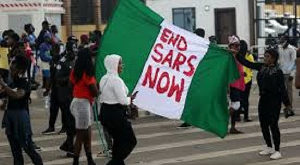 Sorrow and anguish have continued to prevail at the home of the Nwawuike family in Ikorodu, an outskirt in Lagos State following the mysterious disappearance of their daughter, Cynthia Amarachi, 25, after she boarded a vehicle from Ibadan to Lagos to spend the weekend with her parents on March 15, 2019.

The political science graduate of the University of Lagos was undergoing her National Youth Service Corps (NYSC) programme in Akure, Ondo State. She was said to have boarded a commercial vehicle on Iwo Road and even exchanged pleasantries with her friends in Akure before the vehicle took off.

However, her expectant friends who looked forward to hearing from her after arriving her parent’s home in Lagos safely were astonished when consistent calls to her telephone did not trigger any response. Her worried colleagues resorted to Facebook to trace her parents and, luckily, they succeeded.

The shocking news of her disappearance from her friends triggered off serious tension in the family of six that spent all their savings to train her in school. Her mother, Mrs. Constance Nwawike, a primary school teacher who spoke about the anguish the family was going through, believes the police have not handled the case with the seriousness it deserves.

Narrating her story in tears, she said: “On the fateful day, March15, 2019, I called my daughter’s number but it was switched off. I thought it was network. I didn’t call again. On Monday, I called the number again but no response. I continued for three days without response. I then alerted my husband. It brought tension on everybody in the family.

“The entire household were in tears and even my younger daughter expressed surprise that her senior sister, Cynthia, did not send her a birthday wish, which took place that weekend.

“Suddenly, somebody called from her place of primary assignment and said that they were looking for her. Before I got the news, it was on a Friday, a week after that 15th. The state coordinator also called and reported that they didn’t see her after she travelled home. Shocked at the unfolding drama, I also informed them that she did not return to our home at Ikorodu.

“When I made further enquiries, the coordinator said her friend, also a corps member, told them that she travelled to meet us in Lagos and since then, she has been calling her number without reply. I asked the man to give me the lady’s number. I talked to the lady and she said that she has been trying to reach me. In fact, that Saturday, I wasn’t myself. I went to Ikorodu Police Station and reported the case. They said that I should go to Ibadan because the lady made it known that she took Ibadan-Iwo road.

“I went to Ondo where she is serving. The head teacher there told me the same story. Since then I have been trying my possible best. We have gone as far as consulting the anti-kidnapping squad and they told us that they made arrests. I have gone back to ask them how far but they kept on posting me.” 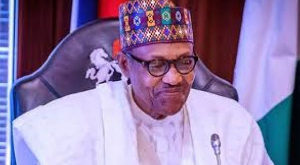 Fellow Nigerians, It has become necessary for me to address you having heard from many … 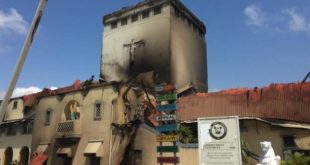