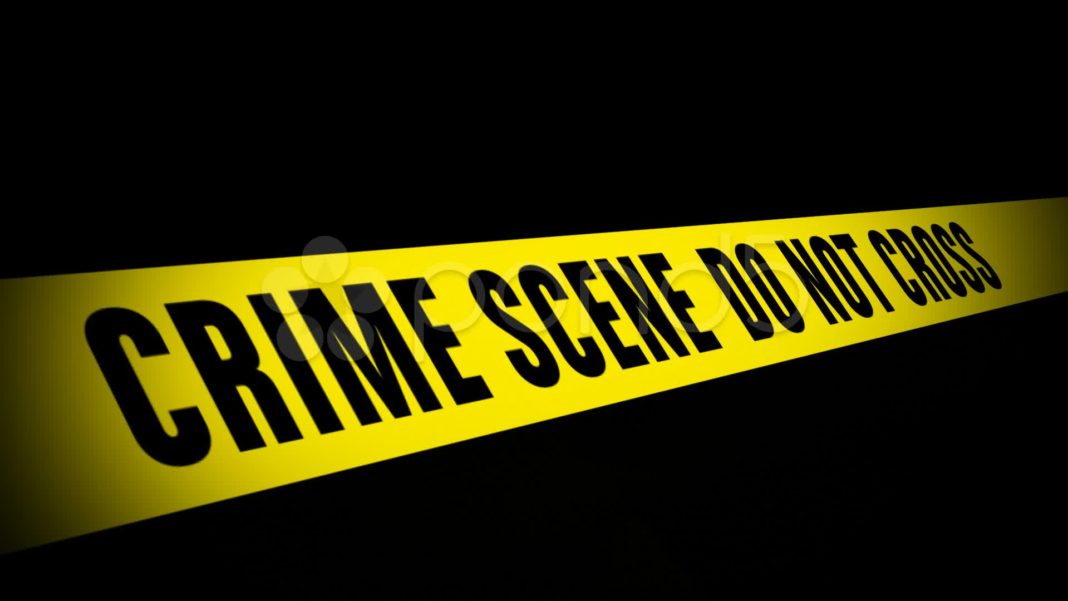 The incident happened as a team of police officers had gone to arrest a defilement suspect, when residents started fighting them on arrival.

As a result, two police officers were killed which in turn forced their colleagues to fire bullets at the already rowdy crowd, where two civilians were also shot.

The Sipi region Police Spokesperson, Fred Chesang confirmed the incident, saying they have launched investigations into the matter.

“There were a case of defilement reported at Bukwo Central Police Station and five police officers were assigned for duty to go and arrest the suspect. They, however, found resistance from the community as they were arresting the suspect,” Mr Chesang said.

He said that the residents armed with sticks and machetes attacked and hacked two of their officers to death.

According to Mr Chesang, the two residents were shot by stray bullets as the officers tried to control the already rowdy crowd. He says one person died on the spot while the other who was critically injured died while being rushed to Bukwo Health Centre IV for medical attention.

The same happened with the police officers as one died on the spot while the other four were injured. The second officer died as they were being rushed to the Health Centre.

The remaining three police officers are currently admitted at Bukwo Health Centre IV in critical condition, according to Mr Chesang.

SAD PHOTOS: Radio Presenter Stabbed to Death By His Girlfriend

2,500 Zambians to be compensated by UK miner over water pollution