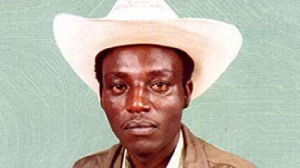 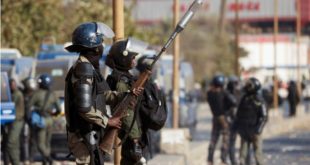 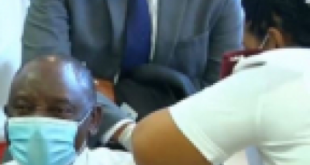 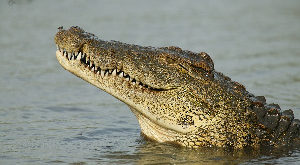 Popular Kenyan musician John Ng’ang’a, known by his stage name John De’Mathew, has been killed in a car crash prompting an outpouring of tributes from his fans.

Known as the King of Kikuyu music, the singer was on his way back from an event in the town of Thika, 45km (27 miles) north-east of the capital, Nairobi, when his car ploughed into a lorry.

Famous for wearing a white cowboy hat, he reportedly produced more than 50 albums in a three-decade career.

His style of music was known as Benga, with guitar setting a fast-paced rhyme. He always sang in Kikuyu, one of Kenya’s main languages.

The hashtag #RIPDeMathew is trending in Kenya, with people sharing their memories.

One tweeter said he always addressed social issues in his songs, like one about alcoholism: