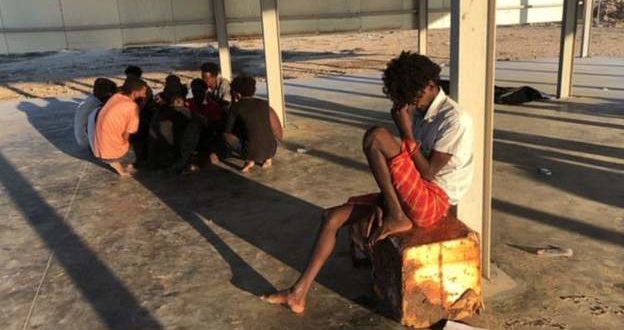 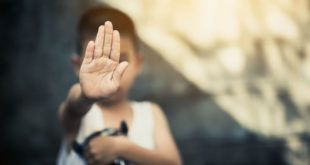 The authorities in Libya are still recovering the bodies of those who drowned after their boat sunk in the Mediterranean Sea, UN refugee agency (UNHCR) spokesperson Tarik Argaz told the BBC’s Newsday programme.

He added that, according to some survivors, there were between 250 and 300 migrants and refugees on board the wooden fishing boat.

Mr Argaz said that the incident, believed to be the worst case of drowning in the Mediterranean this year, emphasised the UNHCR’s message that alternative safe passage need to be found for refugees so that they do not have to get on a boat.

The UN agency is against returning the survivors to Libya where they are likely to end up in detention camps.