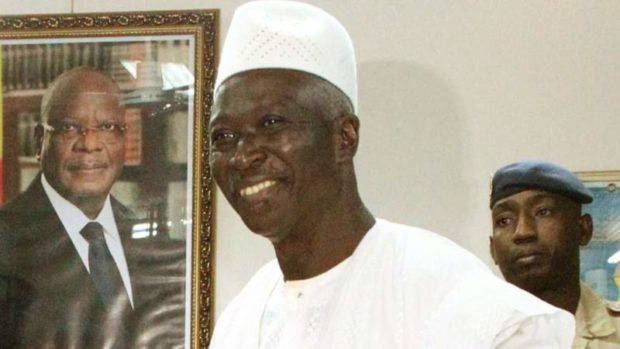 Mali’s junta has been under intense pressure from West African leaders to return power to civilians following the coup that overthrew President Ibrahim Boubacar Keïta more than a month ago.

Mr Ndaw is a retired colonel-major who served as Mr Keïta’s defence minister.

West African leaders insisted last week that a civilian be appointed interim president, while signalling that they would accept a soldier as deputy leader, during an 18-month-long transition that would end with elections.

It is not yet clear if Mr Ndaw will be accept by Ecowas, or by the opposition parties.

Two arrests in Uganda over fire at iconic university