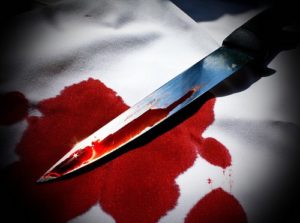 Man killed in fight over Shs8, 000 in Kwania 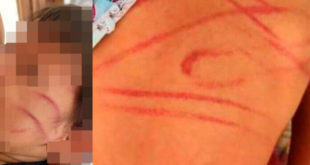 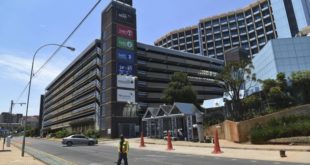 A 30-year-old man has been stabbed to death in a fight over Shs8, 000 in Kwania District in northern Uganda.

The money was from the sale of a piece of timber.

Geoffrey Eboc, a resident of Atakara-maka-gwata Village in Aduku Sub-county, Kwania District, was reportedly stabbed as they struggled for the money after selling a piece of wood from where they were cutting timber on Sunday.

Mr Dick Obonyo, the Adyeda Trading Centre LCI chairman, said Eboc’s friend identified as David Ekak had asked him (Eboc) to sell him a piece of a 4X2- inch timber valued at Shs8,000. However, a fight ensued between Eboc and his other four colleagues over the ownership of the money leaving him with serious injuries on the head and chest, according to Mr. Obonyo.

“He was only saved by onlookers who rushed him to King of Peace, a nearby clinic at Adyeda Trading Centre, where he reportedly died on arrival,” he added.

The suspects are currently detained at Kwania Central Police Station, according to the District Police Commander, Ms Edith Basilirwa.

By press time, Eboc’s body had been taken to Aduku Health Centre IV for postmortem. 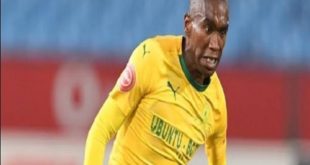 Calvin Anele Ngcongca was a South African professional footballer. He played for AmaZulu before his … 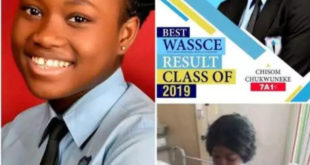