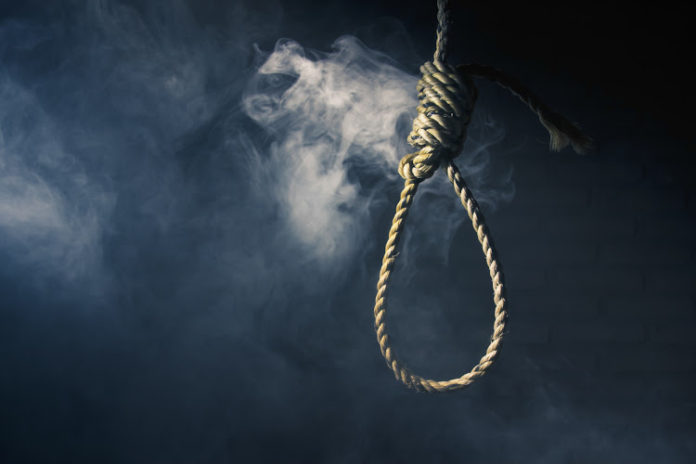 A North West man has been sentenced to life imprisonment for kidnapping, raping and hanging his former girlfriend in 2018.

The Madikwe Regional Court found Mpho Mkhibane Nkwe, 33, guilty of kidnapping, rape and the contravention of a protection order.

The court heard that Nkwe kidnapped, assaulted and raped his former girlfriend on numerous occasions from 2017 to 2018. She obtained a protection order against him, but he continued abusing her, police spokesperson Captain Aafje Botma said.

“He ultimately kidnapped her and took her to a mountain where he hanged her and raped her. She sustained injuries on her face, neck and head, caused by a knife and broken bottle, and a bruised leg. He was arrested in May 2018,” Botma said.