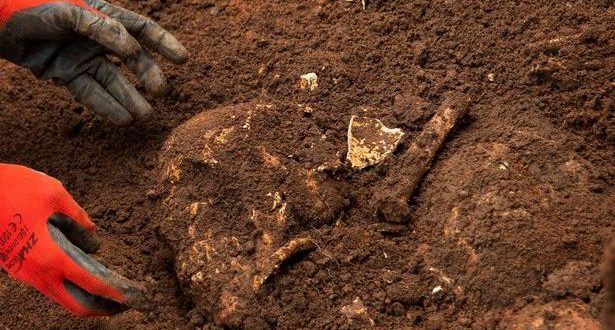 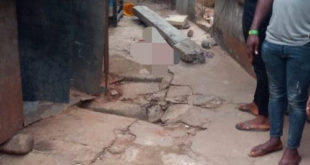 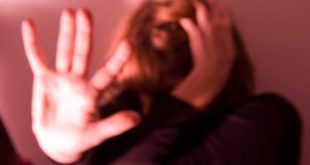 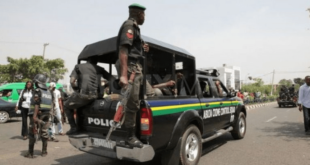 More than 6,000 bodies from the victims of a protracted civil war have been discovered in Burundi.

The bodies were discovered in six mass graves in Karusi Province – the largest finding since the government launched a nationwide excavation in January.

Pierre Claver Ndayicariye, chairman of the country’s truth and reconciliation commission told journalists that the remains of 6,033 victims and thousands of bullets were recovered.

Clothes, glasses and rosaries were used to identify some of the victims, according to the New York Times.

Burundi has been rocked by a violent past and is made up of people from the Hutu and Tutsi ethnic groups. 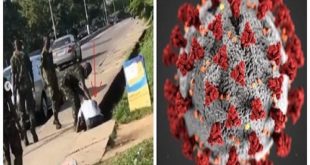 Some soldiers deployed to the streets of Calabar, Cross River state, to enforce the coronavirus lockdown … 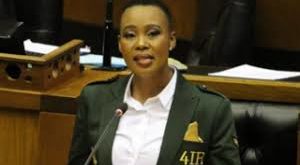