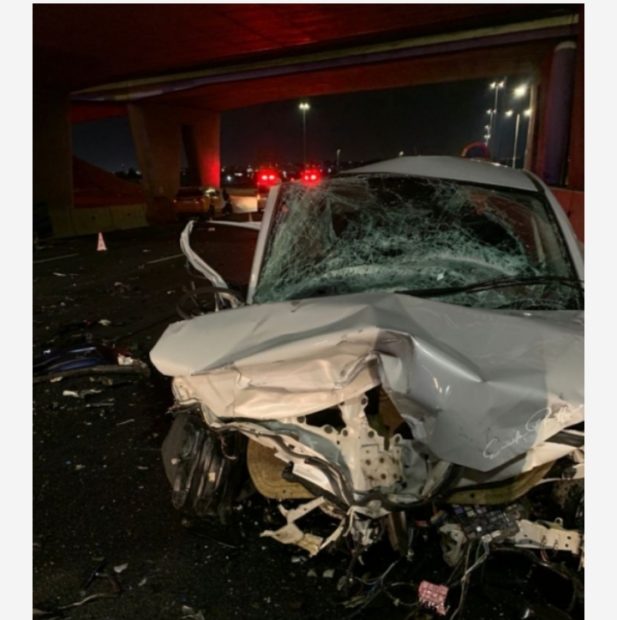 One person has died and two people are fighting for their lives after their vehicles crashed head-on on Gauteng’s N12 highway on Sunday night.

“The driver of one of the motor vehicles, a male approximately 30 years of age, was found to have suffered fatal injuries and was declared deceased when paramedics arrived.

“The driver and passenger in the second vehicle, a male approximately 35 years of age and a female approximately 27 years old, were found to be in a critical condition. Advanced life support paramedics worked to stabilise them on the scene before they were rushed to a nearby hospital for immediate definitive care.”

Van Reneen said the cause of the collision was unclear and police were investigating.

Did you buy donated buses with your own money? Apaak quizzes Bawumia