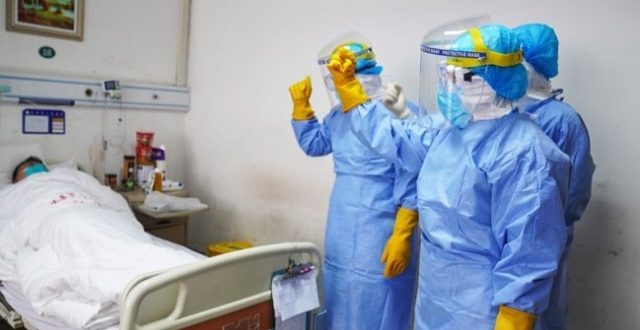 The cause of death of the baby born prematurely, and said to have died of Covid-19 after a two-day struggle for survival, will be investigated, the Western Cape government said on Thursday.

“We are saddened by this tragic loss of such a young life and send our deepest sympathies to the family at this time,” said Western Cape Premier Alan Winde.

“Western Cape doctors are currently investigating the case, to better understand all the details.”

Health Minister Zweli Mkhize announced the death of the baby on Wednesday evening.

He explained that the mother and child had tested positive for Covid-19.

The two-day-old baby had suffered from lung difficulties.

Further details of the infant, and the baby’s mother, were not revealed in the grim missive.

The statement said that 235 people had died of Covid-19 in the Western Cape by 13:00 on Thursday.

The statement also included details on the cross-border transporting of people, who had died of Covid-19, for their funerals.

The cross-border transporting of bodies formed part of discussions at a high-level meeting between the Western and Eastern Cape governments, as well as national government ministers.

It was resolved that four regulatory protocols must be drafted by the two premiers and submitted to the national government for processing, and for consideration by the National Coronavirus Command Council.

The two provinces are trying to find protocols of cooperation, specifically on cross-border movement.

It is, however, not only for funerals, but also for seasonal agriculture workers, and for school children and university students expected to start going back to their institutions from 1 June onwards.

The two provinces committed to work together to manage such travel, and also to curb emerging criminality.

Mabuyane was quoted as saying that these discussions tend to reach consensus, and because they are matters of national importance, it is good that national ministers are part of the meetings.

Previous Mahama is a threat to NPP – Afriyie Ankrah
Next Donald Trump Will Lose In A Landslide Because Of The Economy, New Election Model Predicts