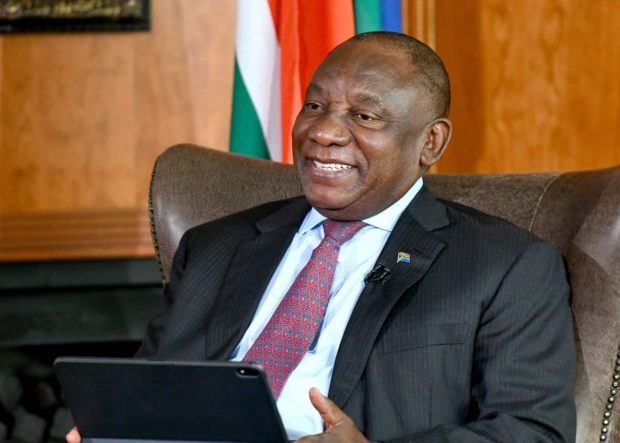 South African politicians, including President Cyril Ramaphosa, have spoken out on the result of the US elections on Saturday 7 November 2020. Various US networks declared Joe Biden the next President of the United States and his running mate Kamala Harris the next vice president.

“America, I’m honoured that you have chosen me to lead our great country. The work ahead of us will be hard, but I promise you this: I will be a President for all Americans — whether you voted for me or not,” said Biden.

While Trump has lost the US election, he has vowed to challenge the outcome, maintaining his views on voter fraud and corruption.

While a formal statement from the presidency has not yet been released, Ramaphosa did take to Twitter to congratulate Biden and Harris.

He said; “We congratulate President-Elect Joe Biden and Vice President Kamala Harris and the American people on your election. We look forward to working with you and deepening our bonds of friendship and cooperation.”

Early on Saturday, SABC News reported that Ramaphosa would only comment on the US elections once there had been an outcome.

During the honorary graduation ceremony, the SABC quoted him as saying; “I haven’t seen the recent; I really haven’t seen. I was watching until the afternoon. I will respond once the results are announced.”

Transport Minister Fikile Mbalula said Biden won and that he had a good campaign.

Economic Freedom Fighters (EFF) member Mbuyiseni Ndlozi took to Twitter lashing out at the Democratic Alliance (DA). He said the “DA should see Trump as their own future. Right-wing politics have no place in the future”.

Former Public Protector Thuli Madonsela also took to social media after the announcement. She said history had been made.

President of the United Democratic Movement (UDM) Bantu Holomisa said Joe Biden was elected as the 46th President of the USA. He went on to say that the impeachment campaign led by Speaker Pelosi⁩ (in the picture 1989) and mishandling of COVID-19 cost Trump and the Republicans.