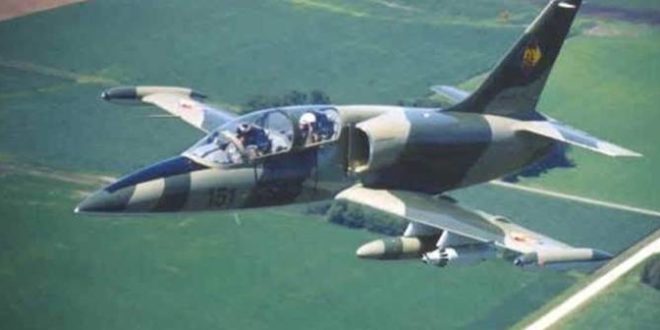 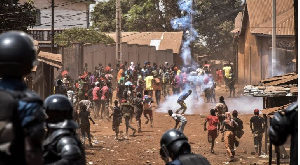 Fighter jets of the Nigeria Air Force have bombed a Boko Haram hideout in Alafa area of Sambisa Forest, Borno State, killing scores of terrorists and destroying their structures.

A NAF statement yesterday said the air strike was conducted on Thursday following intelligence reports that revealed the presence of the terrorists within the Alafa settlement.

On the same day, President Muhammadu Buhari claimed that the Nigerian military in collaboration with the armed forces of neighbouring countries had made tremendous progress in the war against insurgency.

The NAF Director of Public Relations and Information, Air Commodore Ibikunle Daramola, said that the Air Task Force of Operation Lafiya Dole dispatched the Alpha Jets to attack the location in Sambisa Forest.

He noted that the air force, operating in concert with surface forces, would sustain its operations against the terrorists in the North-East.

Daramola said: “In continuation of its sustained efforts to wipe out remnants of Boko Haram Terrorists (BHTs) in the Northeast of Nigeria, the Air Task Force (ATF) of Operation Lafiya Dole has destroyed a BHT hideout and killed some fighters at Alafa on the fringes of the Sambisa Forest in Borno State.

“The air strike was conducted following intelligence surveillance and reconnaissance (ISR) missions that revealed the presence of the terrorists, along with their logistics supplies and equipment, in a group of structures within the settlement.”

The statement further noted that the ATF dispatched two Alpha Jets to attack the location, scoring accurate hits in the target area, which led to the destruction of some of the structures and equipment as well as the killing of several terrorists”.