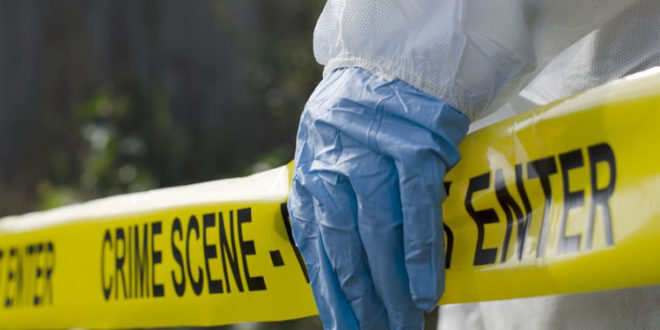 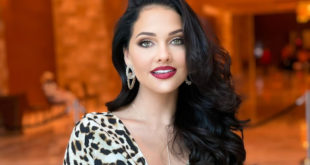 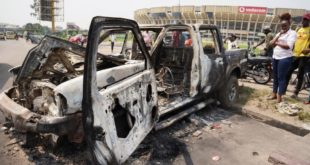 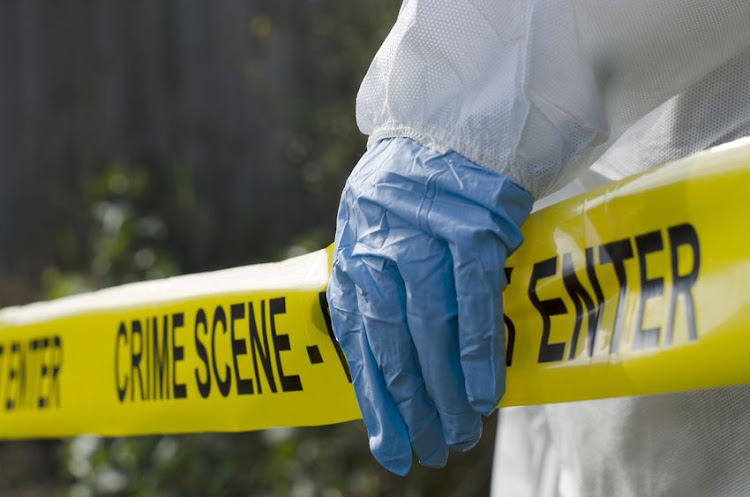 The body of a 31-year-old Lenasia primary school teacher has been found in a shallow grave in a township south of Johannesburg, provincial police said on Wednesday.

Masondo said the suspects fled in Vanker’s car, which was later found abandoned in Ennerdale.

“The matter was reported to police and a detective’s team was established, activating a search party in prioritising the case and search for the victim,” he said. 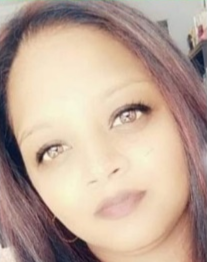 A man has been arrested in connection with the death of Lenasia mom Naadira Vanker.
Image: Supplied

On Tuesday evening, the investigation’s team were led to a shack in Phumlamqashi township, where one of the suspects was found, Masondo said.

“The suspect then pointed out to the police a shallow grave inside the yard where the victim was buried.

“Police search and rescue team as well as forensic experts were summoned and exhumed the body that was later identified by the family as that of abducted Naadira Vanker.”

Masondo said a postmortem would be conducted to determine how Vanker was killed.

He said the 36-year-old man was arrested and is expected to appear in court soon.

“Police are searching for the second suspect who is still at large.”

Vanker’s mother Naeema had last week appealed to the community to help find her daughter. She told local councillor Imraan Moosa how Vanker and her children had been accosted by two robbers in their home. The traumatised children ran to their grandmother for help after the attack. 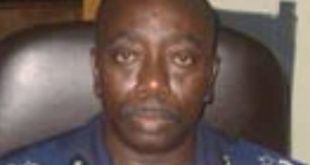 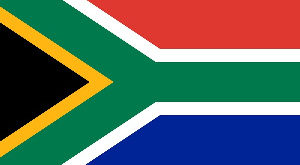