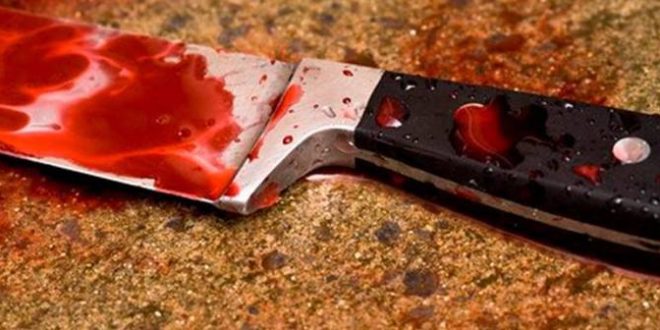 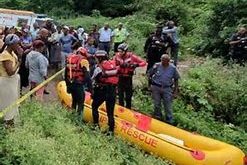 Girl, 8, missing after falling into canal 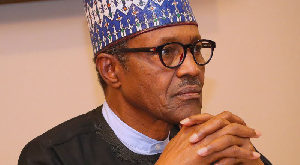 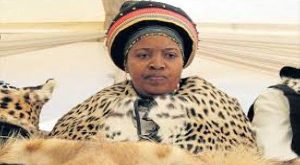 Broadcast Ghana has gathered from the foreign front that a boy has sent a young girl to the afterlife having declined to bed with him.

A local media report says Police in Kenya are holding a 17-year-old boy who allegedly stabbed and killed a girl aged 16 for rejecting his sexual advances, Nairobi News reports.

The Form Three student was arrested in Naivasha after the girl’s lifeless body was found on road in the area.

According to police, the girl, a Form Two student, was found naked with between 10 and 20 stab wounds on her body.

Her body was moved to Naivasha hospital mortuary where a post-mortem was to be conducted. 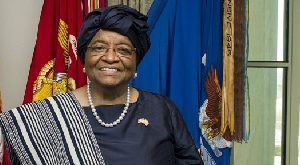 The World Health Organization (WHO) has announced that Ellen Johnson Sirleaf, Liberia’s former president, and …