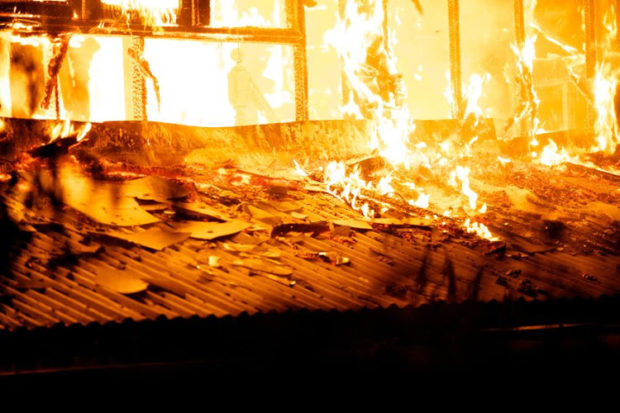 Three people were confirmed dead in separate shack fires across Cape Town in the early hours of Sunday morning.

City of Cape Town fire and rescue services spokesperson Jermaine Carelse said the first fire they responded to was in Scottsdene, Kraaifontein, just after midnight.

Carelse said four fire engines, two water tankers, a rescue vehicle and 26 staff members were dispatched to the incident. The fire was extinguished after 1am.

One man was confirmed dead, and no other injuries were reported.

In a separate incident, the fire service responded to a shack fire in the Kosovo informal settlement in Philippi.

Carelse said the fire was extinguished just after 2am. One child was confirmed dead.

Later, at around 3.45am, fire fighters were called back to Kosovo where more shacks were on fire. The fire was extinguished after 5am. One man died in the fire.

JUST IN: Four dead and six injured in fatal accident