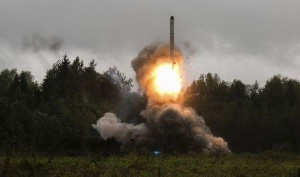 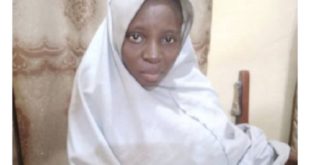 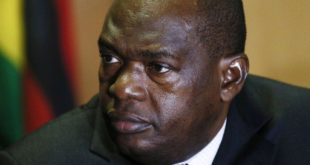 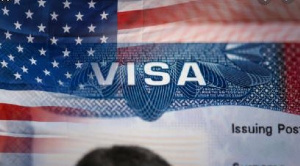 Two people have been killed during a missile test on a military site in northern Russia.

An explosion at a military testing site in the Arkhangelsk region in northern Russia killed two people on Thursday.

“During the test of a liquid propulsion system, an explosion occurred and the unit ignited,” Russia’s RIA news agency cited the ministry of defence as saying.

“As a result of the accident, six representatives of the ministry of defense and the developer received injuries of varying severity. Two specialists died from their wounds,” the ministry said.

RIA also quoted the ministry as saying no harmful substances were released into the atmosphere and radiation levels were normal. 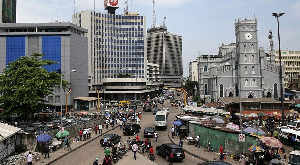 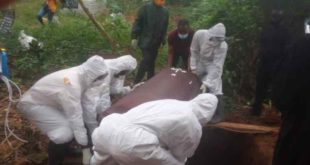