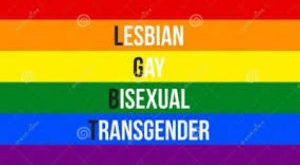 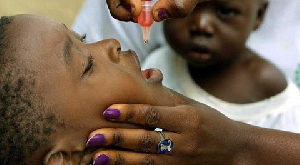 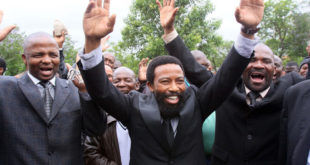 The price of petrol and diesel in Zimbabwe is to more than double with immediate effect, the country’s energy regulatory authority has announced.

The increase of 150% comes a day after the Zimbabwean dollar fell by more than 50% against international currencies.

This happened after the central bank removed a fixed currency exchange rate in place since March, and introduced a weekly foreign exchange auction.

Zimbabwe has been plagued by fuel shortages for years, compounded by a lack of foreign currency.

In January 2019, violent protests broke out when fuel hikes of more than 120% were introduced.

The state crackdown at the time left more than a dozen people dead. 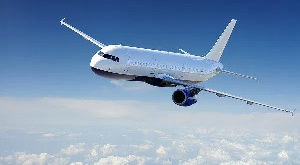 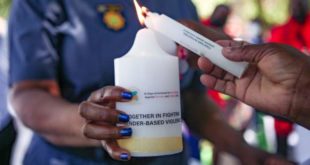