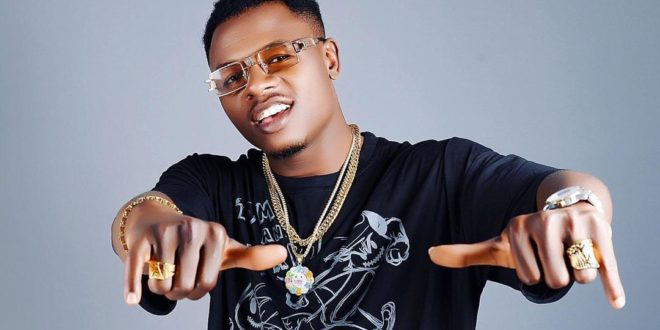 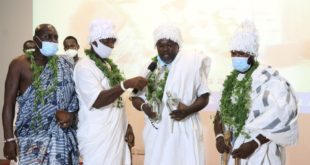 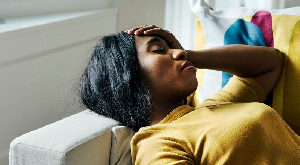 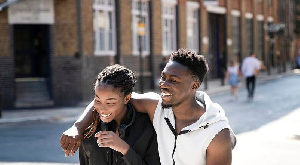 Does the height of a guy really matter when it comes to love?

Fast rising musician Mani Mandela has been nominated for the “Afro pop Artiste of the Year” for the maiden edition of the Ghana Music Icons Awards.

Voting for the award scheme is ongoing and is expected to end on 10th April, 2021.

His latest hit single “Gbelemo” is enjoying massive airplay across the country and many music fans have been cited on social media dancing to it in both self-captured videos and at events.

Mani Mandela is a sensational musician with several hit songs on his album “Melodies from the North”.

According to attractivemustapha.com, he is a promising future in the music industry and has already made links across Africa with features from Nigerian artists F Kay on his “Dollar bill” song.

Mani Mandela has also been nominated as Upper East Artiste of the year for the Northern Ghana Entertainment Awards alongside Showboy, Nawbawan, Prof Atamina and Ratty Bangarang which is also scheduled to take place in Tamale.

His song titled “Promise me” which features Prince Bright also made it to the best collaboration category, Vhimswarg and Azumah also got nominations in the discovery act of the year and most popular song of the year respectively. 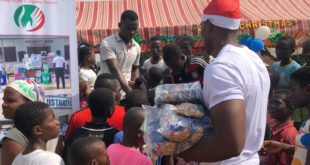 A non-governmental organization, ‘Support a Mother Save a Child Foundation’ donated assorted items and dined … 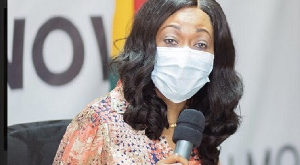