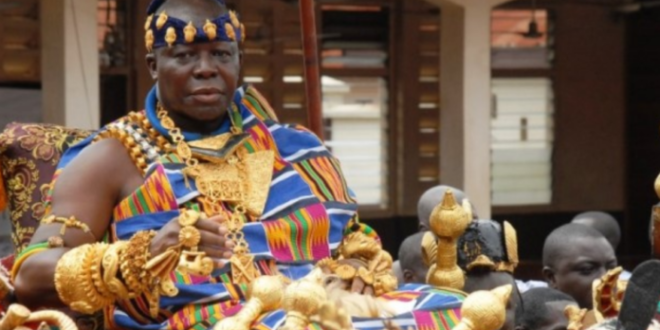 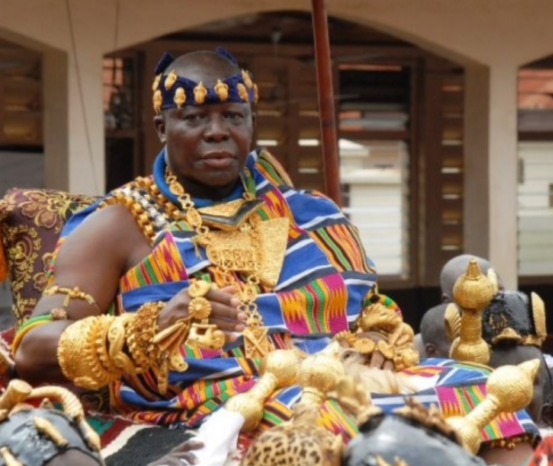 Asantehene Otumfuo Osei Tutu II has threatened to sanction chiefs within his jurisdiction who engage or assist in illegal mining activities in the country.

Speaking at a Regional Consultative Dialogue on Small Scale Mining, Wednesday, the Asantehene noted that critical steps must be taken to rid the country of the phenomenon irrespective of the personalities involved.

“On my part, I have already warned my chiefs and elders against participation in such illegalities and I will not hesitate to strongly sanction any such infraction. Already, I have had reports on some things happening at Amanse, the Fomena area and I will be investigating that to see what is happening,” he said.

He indicated that District Chief Executives should be held responsible for illegal mining activities that occur within their respective districts since they are mandated to ensure mining activities are done in accordance with the mining framework.

According to him, government requires a carefully thought-through multi-stakeholder approach should it stand a chance in its fight against illegal mining activities.

He, therefore, presented some proposals if followed could help preserve the environment and the water bodies.

The Asantehene suggested that a special fund be set up to address investment and exploration activities along the gold belts of the country to check encroachment by illegal miners and better define mineral resorts and identify new sites for mining.

“The Minerals Commission in conjunction with the Geological Survey Authority should identify and bring fence land banks within the mining districts of the country exclusively for small scale mining purposes. This should hopefully reduce the current competition between large scale and small scale miners for mineralise real estate.

“The capacity of the Minerals Commission and the Environmental Protection Agency should be urgently enhanced and adequate resources provided to enable them effectively regularise and regulate activities of small scale miners to ensure compliance with regulatory requirements as well as responsible mining practices,” he added.

He also called for the ban on mining near water bodies with the exception of properly designed alluvial mining operations.

He added: “In accordance with the Minamata Convention to which Ghana is a signatory, the use of mercury for gold processing should be banned. This should then be replaced with training and capacity building for small scale miners on less dangerous means for gold recovery.”

In conclusion, he urged the government to desist from paying lip service to traditional authorities and actively involve them in the fight against galamsey.

“The need to actively involve traditional authorities in this effort is absolutely imperative as they continue to be the custodians of our communities across the country.