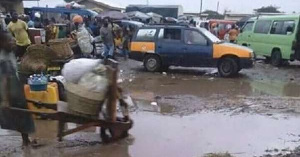 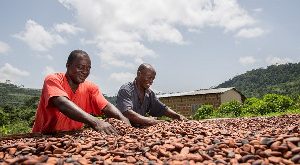 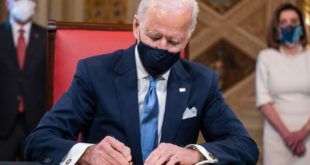 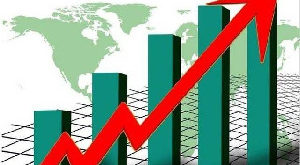 Information reaching YEN.com.gh indicates that the Ada Kasseh Market located in the Ada East District( Ada Constituency) is in a very deplorable state.

The market which since time immemorial served not only towns and villages in the two sister Districts but others of the Ewe land, has been left in a very deplorable state without any move to develop it.

The market reportedly is the main source of income for most women in the surrounding communities and the youth as well as they also engage in all sorts of activities to earn money.

According to reports, during the raining season, the whole market turns into a “galamsey” field with mud covering the entire market.

Market women do not have any choice than to close, pack their goods and go back home. Perishable goods and water unfriendly goods end up getting destroyed.

Also during the season of sunshine, the market women have to stand in the sun until it “dies” to sell their goods.

Government, Traditional rulers, MPs, DCEs and other stakeholders, are however been called upon to do something about the deplorable state of the market.

In other news, Ghana’s state cocoa buying company, Produce Buying Company (PBC) is reportedly on the brink of collapse due to huge debts.

According to YEN.com.gh’s sources within PBC, the company has piled up inexplicable debts of over GHc500 million.

The PBC has also reportedly refused to publish its 2017/2018 annual reports due to the damning state of the company. 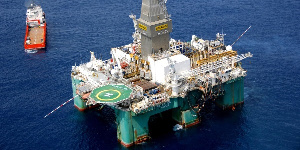 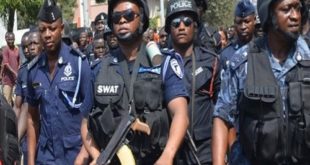