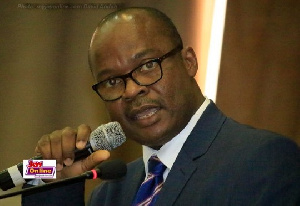 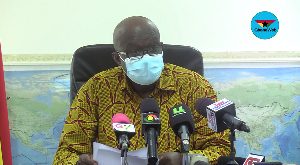 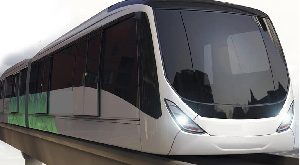 Ghana is taking the fight against money laundering seriously due to the effect of such practice on the economy and the country’s international image, Naa Welbeck Anuonyam, an Official at the Financial Stability Department of the Bank of Ghana, has said.

Ms Anuontam told members of the Institute of Financial and Economic Journalists (IFEJ) at a training workshop in Koforidua on Sunday, 1 December 2019 that most money launderers around the world use West Africa as their entry point into Europe.

To that end, she said, West African countries including Ghana have adopted strict measures to fight the menace.

Ghana, for example, she noted, has passed several anti-money laundering acts as part of the efforts to combat this criminal activity.

“For instance in Ghana we have taken measures which include the enactment of the Anti-Money laundering Act 2008 (Act749),” she said adding that: “We also have the Anti-money laundering (Amendment) Act 2014 (Act 874) and the Banking Act which all help in fighting against this menace.” 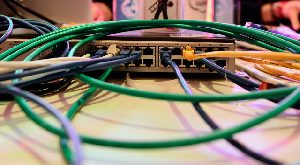 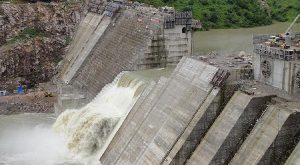 The Bui Generating Station, manned by the Bui Power Authority (BPA), has significantly transformed the …