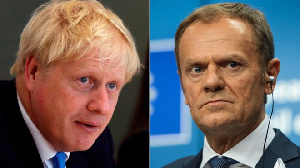 Boris Johnson calls for ‘anti-democratic’ backstop to be scrapped 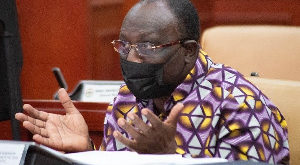 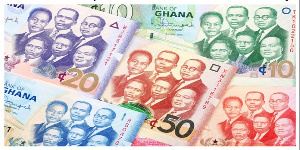 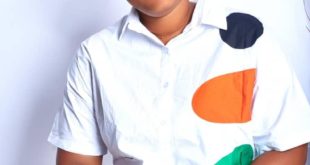 Boris Johnson has told the EU the backstop plan for the Irish border must be scrapped because it is “unviable” and “anti-democratic”.

In a letter to European Council President Donald Tusk, the PM said the backstop – which aims to avoid a hard border – risked undermining the Northern Irish peace process.

If the plan was removed, Mr Johnson claimed a Brexit deal would be passed by parliament.

Brussels has not yet responded.

However, the EU has consistently insisted the backstop must remain part of the withdrawal agreement and cannot be changed.

In a phone conversation with Mr Johnson on Monday evening, Irish Taoiseach (prime minister) Leo Varadkar reiterated that the agreement could not be reopened and the backstop could not change.

The backstop – part of the withdrawal agreement negotiated by former prime minister Theresa May which has been rejected by Parliament three times – is an insurance policy to prevent a hard border in Northern Ireland.

If implemented, it would see Northern Ireland stay aligned to some rules of the EU single market.

In his letter, Mr Johnson described the arrangement as “inconsistent with the sovereignty of the UK” and insisted it could not form part of a withdrawal agreement.

He also warned that it risked “weakening the delicate balance” of the Good Friday peace agreement.

The prime minister called for “flexible and creative solutions” and “alternative arrangements” – based on technology – to avoid a hard border.

He said the backstop should be replaced with a commitment to put in place such arrangements as far as possible before the end of the transition period – currently the end of 2020 under Mrs May’s deal.

If they were not in place by the end of the transition period, Mr Johnson said the UK was “ready to look constructively and flexibly at what commitments might help”.

“Time is very short. But the UK is ready to move quickly, and, given the degree of common ground already, I hope the EU will be ready to do likewise,” he wrote.

“I am equally confident that Parliament would be able to act rapidly if we were able to reach a satisfactory agreement which did not contain the backstop.”

Previous Illegal miners call the bluff of soldiers, they are digging for gold under pylons
Next Effiduase-Asokore MP Supports 60 Women Expand Their Businesses 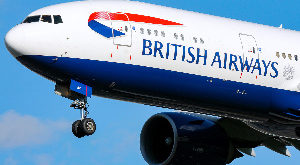