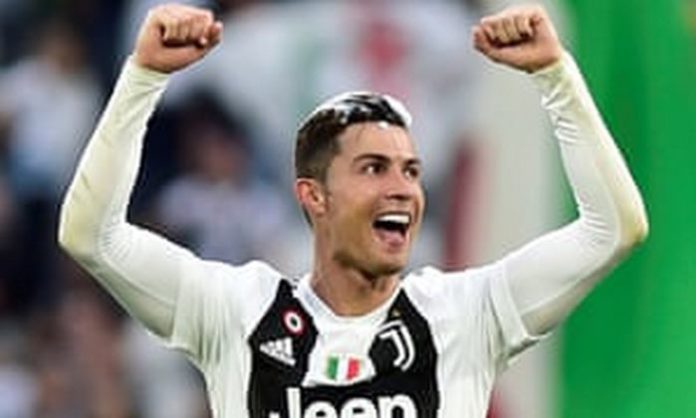 Portuguese star Cristiano Ronaldo has tested positive for COVID-19, Portugal’s Football Federation said in a statement on its website on Tuesday.

In a statement, the Portuguese federation said “well, he has no symptoms and is in isolation.”

Ronaldo was set to make his 167th appearance for Portugal tonight against Sweden but has withdrawn from the squad.

Boeing in talks to set up office in Ghana