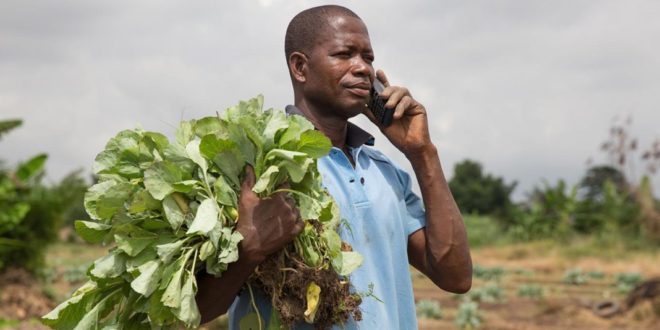 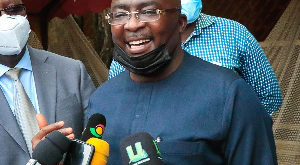 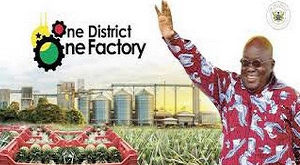 Government has announced that it is increasing Communication Service Tax (CST) to nine per cent.

The move, according to the Finance Minister Ken Ofori Atta was to develop the foundation for the creation of a viable technology ecosystem in the country.

“This will comprise amongst others putting in systems to identify and combat cybercrime, protect users of information technology and combat money laundering and other financial crimes,” he said on Monday when he delivered the government’s mid-year fiscal policy review of the 2019 budget statement and economic policy &supplementary estimates.

“The increase will not be earmarked, however, the sharing ratio will be adjusted in such a manner that the national youth employment programmes continue to receive the same proportions as they are currently receiving,” he added.

The Communication Service Tax (CST) was introduced in 2008 at an ad valorem rate of six per cent. The tax is levied on charges payable by consumers for the use of communication services.

Meanwhile, the Finance Minister announced the withdrawal of the luxury vehicle levy after massive public outcry.

“Mr Speaker, as a listening Government, we are proposing to the House, the withdrawal of the levy. We will continue to improve compliance, expand the tax net and explore other innovative sources of raising revenue,” Mr Ofori Atta said.

The government in 2018 introduced the Luxury Vehicles Levy to raise revenue but it was massively rejected by the Ghanaian populace. 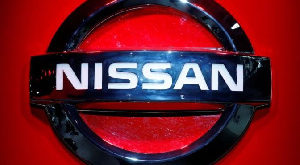 Japan Motors to assemble Nissan vehicles in Ghana from 2021 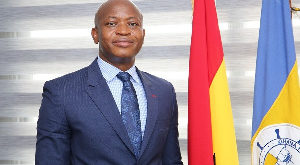