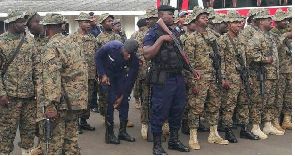 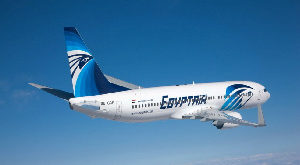 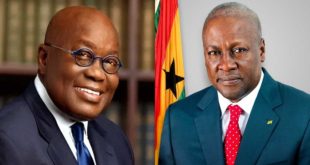 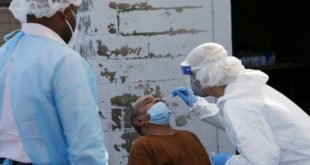 The government has announced that the first batch of 220 mining guards trained to police mining activities across the country will be deployed in April 2019.

This comes on the back of the activities of some unscrupulous small scale miners in the Western North Region.

A visit to some of the areas in Diaso, Wassa in the Western Region confirmed large portions of Ghana’s rain forest destroyed by activities of small-scale miners in the Diaso forest.

It was obvious that despite the measures put in place to curb the menace, some recalcitrants are flouting the rules of engagement in responsible and environmentally friendly mining.

One measure government has put in place is to deploy mining guards who will augment the effort of the task force on Illegal mining Operation Vanguard.

The Mining guards have undergone training in surveillance, ethics of security services, as well as appropriate ways of effecting arrests of illegal miners.

They would serve as focal persons on mining of all forms, including small-scale gold mining, sand winning, quarrying and other industrial mineral operations in satellite areas set up by the Minerals Commission.

The team will also be monitoring mining activities around water bodies.

Speaking about some government interventions during a tour of some mining areas in the Western and Ashanti Region, the Lands and Natural resources minister, Kweku Asomah Cheremeh said they are hoping to train more field-based mining guards to augment the efforts of other agencies in the sector.

He noted, “we are committed to sanitizing the mining sector. This is why we are implementing a lot of innovative solutions. One of such is the training of the mining and forest guards. The first batch of the mining guards will be deployed in April.

Another set of three hundred and eighty will be sent for training at the Police training school.

“After their training, they will also be deployed to augment the efforts of operation vanguard. We are doing this to deal with the level of devastation in these areas”, he added. 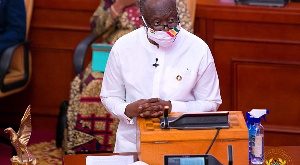 The Minister of Finance, Mr Ken Ofori-Atta, will, on Wednesday, 28 October 2020 present to … 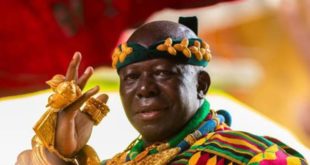 The Asantehene, Otumfuo Osei Tutu II, has called on the leadership of the Convention People’s Party …