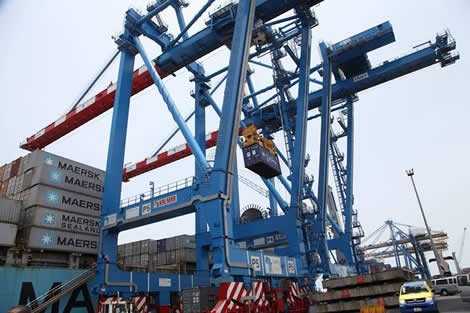 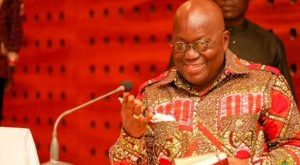 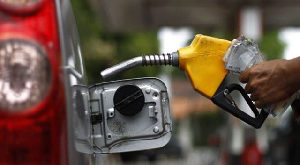 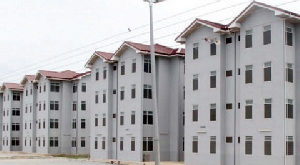 Importers and Exporters Association of Ghana (IEAG) has expressed skepticism about the reduction in benchmark value of import duties at all of the country’s ports.

According to them, the announcement by the Vice President, Dr Mahamudu Bawumia at a Town Hall meeting, though laudable is vague.

The Vice President at the maiden Town Hall meeting, organised by the Economic Management Team, announced that the benchmark valuation for general goods had been slashed by 50 per cent, whilst that of vehicles had also seen a 30 per cent reduction.

The move to take effect on Thursday April 4, 2019, Dr Bawumia said is to maximise revenue and facilitate trade at the various ports.

But, the challenge of the importers and exporters, Mr Awingobet stressed is how practical the reduction would be.

He explained that, calculation of the benchmark value at the port is done by Customs, and it was not clear whether the importers would have to now do their own calculations after the announcement.

“We want more meat because we are confused. Who will do the calculations, it is customers or importers? Dr Bawumia must give us further and better particulars,” he opined.

Mr Awingobet also called for the establishment of a taskforce at the Vice President’s office to ensure the smooth implementation of the directive. 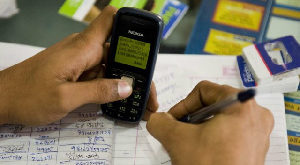