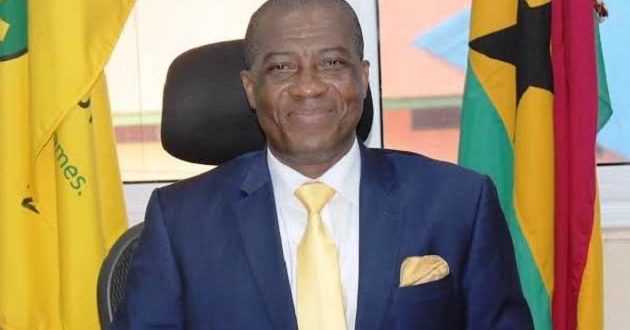 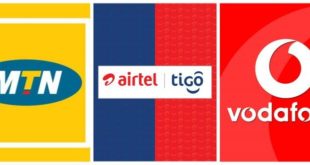 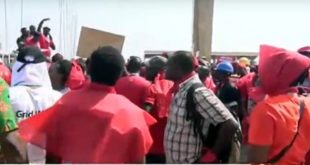 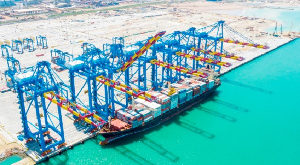 Customs Division urges importers to pay duties at banks themselves

The Ghana lotto operators Association, GLOA has appealed to government to launch an investigation into the conduct of  Kofi Osei Ameyaw, Director- General of the National Lotteries Authority, NLA and some top management members for their alleged plans to collapse private lotto operation in the country.

The Association in a statement read on behalf of the chairman by Francis Ato Condua accused the NLA boss of failing to account for the millions of cedis collected by the NLA. They have described the development as unfortunate and one that needs to be investigated by the office of the special prosecutor.

The Association is therefore making a passionate appealed to government to launch an investigation into the conduct of the Director-General of NLA over these practices especially the alleged  attempts to collect all private sector operators draw machines, equipment and operating systems. 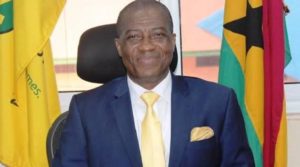 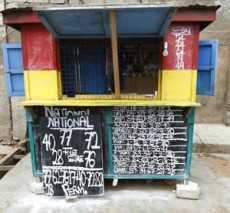 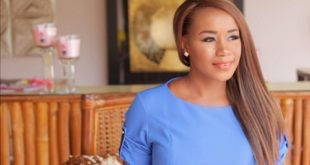