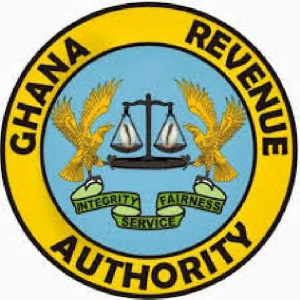 New tax measures in supplementary budget to rake in GH¢513m 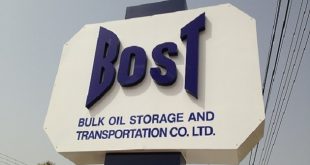 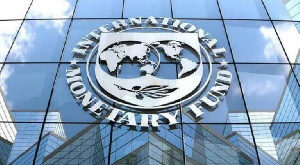 New tax measures outlined in the supplementary budget is expected to rake in a significant amount of revenue to the state.

Breakdown based on the numbers based on 2019 revised estimates

The data showed that the revised taxes for the energy sector would bring in the highest by December this year.

Joy Business understands that these energy-related sector taxes could bring in more than GH¢200 million.

Price Stabilisation Levy, per this review, that should now bring some GH¢62 million to help meet its end-of-year target of GH¢512 million.

ESLA proceeds following the adjustments would bring in additional GH¢162 million Ghana to hit its end-of-year projection of GH¢2.6 billion.

The review of the Communication Service Tax which has been increased from 6% to 9% should bring in a little over GH¢100 million to help hit its end-of-year target of GH¢524 million.

The Finance Committee’s report revealed that the government was forced to increase these levies because some of the tax types were underperforming. For instance, for the energy Debt Recovery Levy, the government was hoping to realise GH¢236 million for the first half of this year, however, it got just GH¢32 million.

On the increase in the Energy Debt Recovery Levy, the Finance Ministry said it needs to do that to help issue more bonds to finance the energy sector debts.

Revenue measures in the 2018 revised estimates

The Finance Minister in the revised estimates and supplementary budget proposed some tax measures which he believes would help improve the revenue situation come December 2019.

These include reviewing the Energy Sector Levies, an upward adjustment in the Road Fund Levy, the Energy Debt Recovery Levy and the Price Stabilisation and Recovery Levy to bring the ratios close to 21% to help bridge the financing requirements.

He maintains that these reviews were to help deal with the relevant agencies’ reduced reliance on the Ministry of Finance.

The minister also argued during the presentation of the revised estimates that “at the inception of the Act, it was estimated that approximately 24% of the ex-pump price of fuel would adequately cover the required financing.”

The Minister noted that “this percentage has dwindled over the years and is currently about seventeen per cent due to inflation and currency depreciation.”

Communication Service Tax: Government proposed to increase the tax from six to nine per cent to help develop the foundation for the creation of a viable technology ecosystem in the country. The Communication Service Tax (CST) was introduced in 2008 at an ad valorem rate of six per cent. The tax is levied on charges payable by consumers for the use of communication services.

Review of Luxury Vehicles Levy: The finance Minister in his presentation of the revised 2019 estimates, noted that the moved was always influenced by suggestions from the general public on the implementation of this tax, therefore, the need to review it, “Mr Speaker, as a listening Government, we are proposing to the House, the withdrawal of the levy”.

Revenue Performance for half a year

Total Revenue and Grants for the first half of the year amounted to GH¢22.8 billion compared with a programmed target of GH¢27.0 billion, resulting in a shortfall of 15.5 per cent. This, however, represents a nominal increase of 7.8 per cent over the corresponding period in 2018.

Non-oil Tax Revenue, comprising taxes on Income and Property, Goods and Services and International Trade, though 9.4 per cent below target for the first half of 2019represents an annual increase of 14.7 per cent. With the exception of Domestic VAT, Petroleum Excise taxes, Domestic National Health Insurance Levy, and GETFund Levy, all of which outperformed their respective targets for the period, most revenue lines underperformed their respective targets for the period but are expected to recover in the second half of the year.

But the Finance Minister Ken Ofori-Atta is optimistic that these measures should help the government meet its GH¢58 billion end of year target.

However, some analysts are worried about the government’s ability to hit the target because they think it is too ambitious. 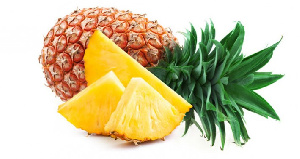 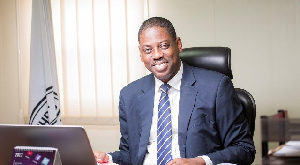