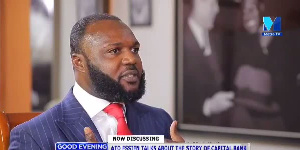 Payment won’t stop prosecution against you – AG to Ato Essien 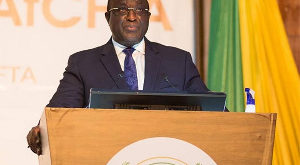 The Chief State Attorney, Marina Appiah Opare, has said the plan by Mr. Willaims Ato Essien, CEO of the defunct Capital Bank, to pay the funds will not stop the trial from proceeding since the negotiation will affect only four of the charges.

He and three others are facing 26 charges for various roles they played leading to the collapse of Capital Bank.

The Attorney General on Thursday, June 18, 2020, rejected the repayment terms submitted by Ato Essien, who is standing trial for the collapse of the bank.

Ato Essien wrote to the Attorney General’s Office for a payment plan.

But Ms. Marina Appiah Opare told an Accra High Court on Thursday, June 18, 2020, that the agreement was “totally unacceptable”. She said the terms were not favorable to the State.

The trial judge, Justice Kyei Baffour, after hearing the case, adjourned proceedings to July , 2020, saying should the State fail to reach an agreement, the case will proceed. 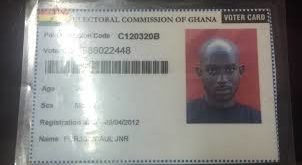