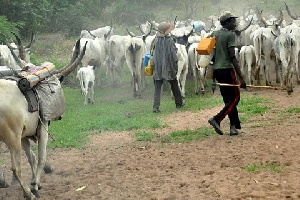 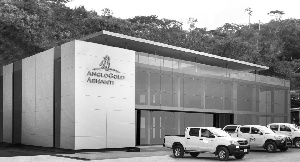 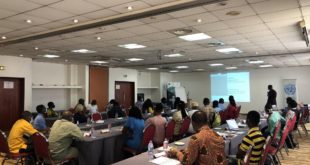 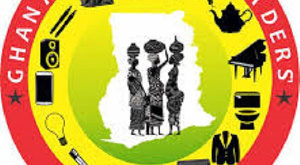 A pioneering app in South Africa lets investors, eager to benefit from rising global beef demand, buy shares in a cow from their mobile phone for as little as 576 rand ($41).

Self-styled “crowd-farming” company Livestock Wealth connects investors with small-scale farmers via its “MyFarmbook” app, where they can buy their own cow and receive interest rates of between 5% and 14% depending on where they put their money.

Launched in 2015 with 26 cows, the project now includes more than 2,000 cows and has taken in 50 million rands, with 10 per cent of investors coming from outside South Africa.

Groups of investors can buy a whole cow, while individuals can purchase shares in a pregnant cow or young calf.

A pregnant cow costs 18,730 rand and takes 12 months before the newborn calf can be sold for a return while investing in a calf costs 11,529 rand and takes six months for it to grow enough to be sold.

“We can link small scale farmers to big markets by introducing private capital into the growing phase,” said 38-year-old Livestock Wealth founder and CEO Ntuthuko Shezi, who was inspired by his grandparents’ farming success.

“The household bank account was a crop,” added Shezi of his family experience, standing among a herd of cattle at a partner farm in Vryheid, a ranching town in northern KwaZulu-Natal province.

Livestock contributes around 51% to the agricultural economy in South Africa, with global sheep and beef prices rising after droughts in major producing areas.

“Many people live in urban areas and they have interests in participating in farming but they cannot physically be there and this offers them a platform to do that,” said Wandile Sihlobo, economist with South African agribusiness association Agbiz.

Small business consultant Nontokozo Sabela, 34, was once interested in farming – but found the app a better alternative.

As with any investment, however, risks exist. Both the impact of weather on feed costs and fluctuations in global demand for beef can affect the cow investments.

Shezi now hopes to expand his business into the produce market after launching a vegetable growing system this month that aims to give a 220 rand return per month over five years. 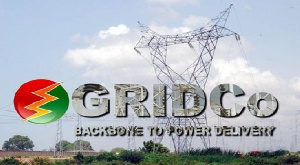 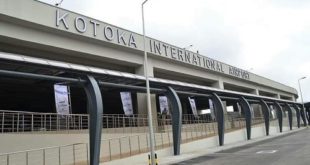