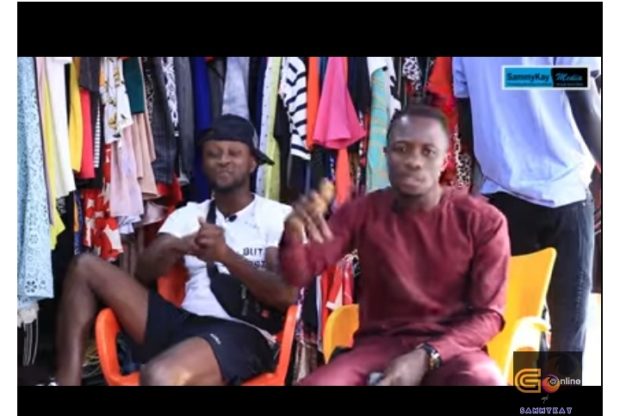 A member of the 5five music group, Pappi has revealed reasons why he insulted Richie Mensah happens to be the boss of Lynx Entertainment sometime back.

Speaking in an interview with Sammy Kay on the Go online, Pappi asserted that as a musician despite he believing in doing things on his own, he explained that it is also prudent to also work with people as well since it’s business, so he took the initiative and place a call to Richie to tell him of the intention of working on a collaboration with Kidi and Kuami Eugene.

According to him, the Lynx Entertainment boss told him his boys were too busy and as a result of that, he felt disrespected, hence took to social media to insult Richie for saying that to him because he felt they had a very cordial relationship.