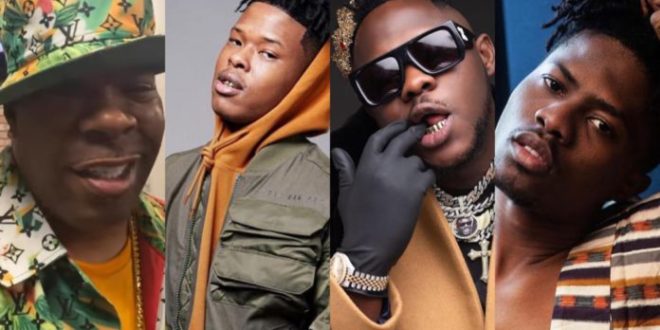 The 2022 BET Hip-Hop award nominee has been topping the charts, garnering over 100,000 views in less than 24 hours since he released the single on YouTube only.

On other music platforms such as Apple Music and Spotify, the ‘Kweku The Traveller’ hitmaker is keenly climbing the ladder.

Meanwhile, some music stars have taken to social media to react to his new ‘Soja’ single, including US rapper Busta Rhymes, South Africa’s Nasty C and Nigerian rapper Falz.