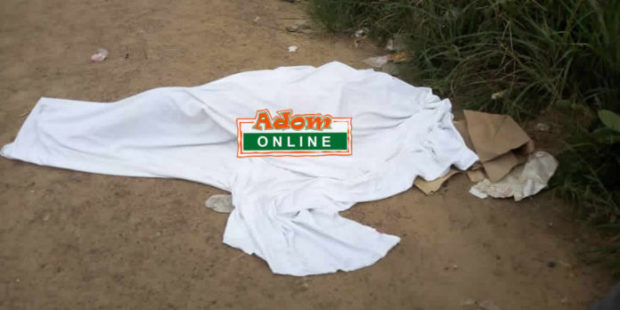 Salome Oteku, 27, and her 34-year-old husband, Effah Donaldson are said to have beaten the victim from dawn till morning, leaving her unconscious.

Investigations also revealed that the suspects scalded their daughter’s backside when they forced her to sit inside hot water to prevent the frequent bedwetting.

Confirming the issue to Adom News’ Augustine Boah, the Enchi Police Divisional Commander, ACP Henry Bacho, said the parents tried to rush the child to Aowin Community Clinic, but she passed on before arrival.

Knowing the consequences of their action, Salome and Davidson attempted to bury their child inside their room but failed after suspicious neighbours raised an alarm.

The police were called to the scene and the couple was immediately arrested.

Police say they have confessed to the crime.

Meanwhile, the body has been deposited at the Enchi Government Hospital for autopsy