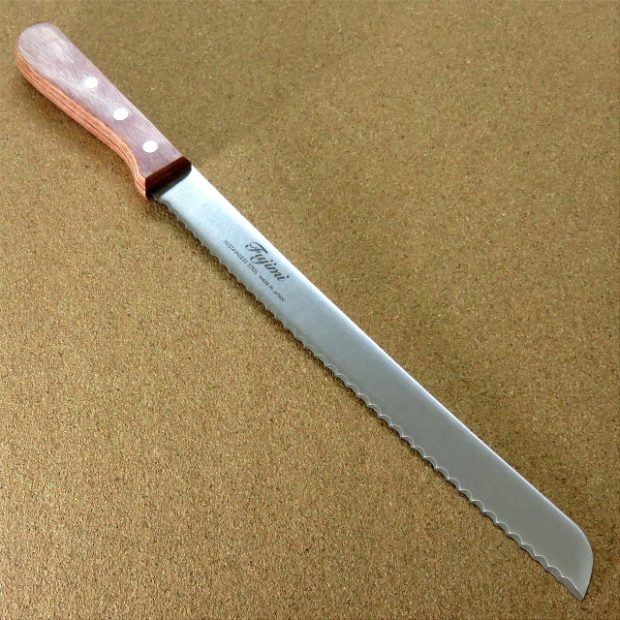 Two persons have been arrested by the Awutu Beraku District Police Command for allegedly murdering a 42-year-old man at Awutu Bosomabena near Awutu Beraku in the Awutu Senya West District of the Central Region.

The episode is said to have ensued after the victim had a misunderstanding with the customers who are now suspects over a bread Knife in his shop.

The suspects, Kwaku Gyarteh and Kwashie Agyapong were arrested by the family of the deceased, Christopher Avedzi, and handed them over to the Awutu Beraku Police.

Eye witnesses said one of the customers picked up a bread knife and started wiping it in his palm.

This generated a heated argument after the deceased confronted him over the act but the customer unsatisfied organised land guards to beat the deceased to death.

Sister to the deceased, Cecilia Avedzi speaking to pressmen called for justice.

She accused the suspect of committing similar crime some few months ago.

Awutu Beraku District Police Commander, Chief Superintendent Joshua Semanyo confirmed the arrest to the media and said they will investigate the case and bring the perpetrators to book.