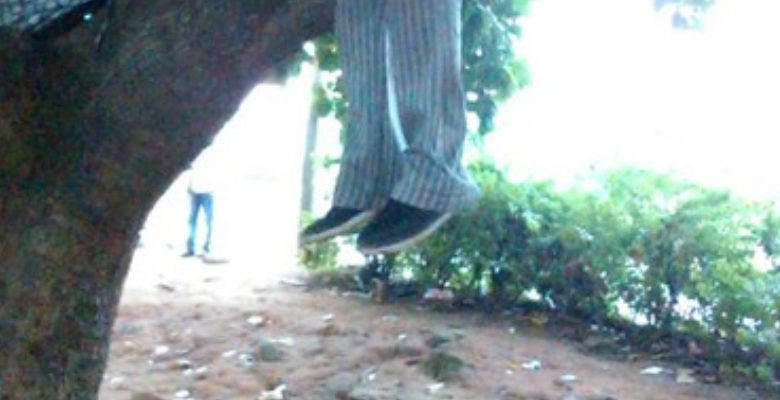 A seven-year-old boy has committed suicide by hanging in a farming community in the Atwima Nwanbiagya Municipality of the Ashanti Region, mynewsgh.com reports.

According to grandfather of the deceased who confirmed the sad development on a local radio station, it could be attributed the work of evil spirit.

“Nothing worries him. Maybe evil spirit work against him”, the grandfather spoke on Kumasi-based Otec FM monitored by MyNewsGh.com.

This comes barely a week after another 16-year-old boy, said to be a betting/gambling addict, also committed suicide by hanging himself on a tree at Asonomaso in the Kwabre East District also in the Ashanti Region

The deceased, Kwaku Appiah  a form two student of Osei Kyeretwie Senior High School, was said to have caused the stir following hot exchanges with his mother over the betting/gambling practice, on Tuesday.

Police in the region are investigating both incidents according to the Regional Public Affairs Directorate of Ghana Police Service.