•The CID has since responded and are investigating the incidents

“I was kneeling down begging them not to harm my husband. I quickly dashed to the bedroom to bring sales money from our water business. They slashed by husband’s right hand with the knife after which they raided our rooms and made away with laptops and about five phones.”

These were the words of traumatized Mrs Agbeti, the wife of William: one of several victims of robberies in the wee hours of Saturday, July 10.

“I heard noises coming from one of our bedrooms and decided to go check it out. Upon opening the door, three men sprung up at me but I quickly shut the door and held on to prevent them from entering. All the while wondering how they got into my house.

“They eventually overpowered me and came inside..”

After they had left I found out they had cut the window pane of the bedroom from outside and had entered the house,” Mr William Agbeti narrated.

3 families along Amrahia-Otinibi stretch in Accra were subjected to robbery sessions while they napped in the comfort of their homes.

Mrs Adwoa Asante, another victim described herself as lucky after several attempts by the robbers who had apparently finished their operation in other homes, to break into her home failed.

She told Laud Adu-Asare that but for the securing of her kitchen door with burglar proof, the robbers would have broken into her home.

“…I heard a loud bang around 2:17 am after struggling to sleep. I told my husband we were being burgled but he asked me to ignore since I may have been hearing things.

The second bang was louder, at which time we were both startled out of our beds. We peeked through the window to see two gentlemen busily hitting the back door in an apparent move to break it down. We quickly begun to shout “thief” on top of our voices while calling the police.

The burglars however jumped over the wall and fled when our shoutings became incessant.

See the images below: 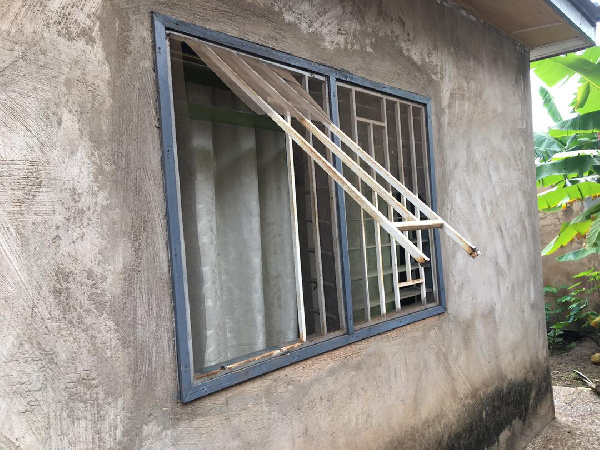 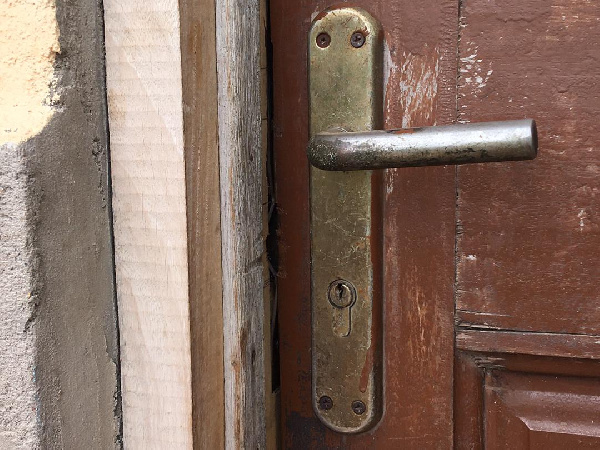 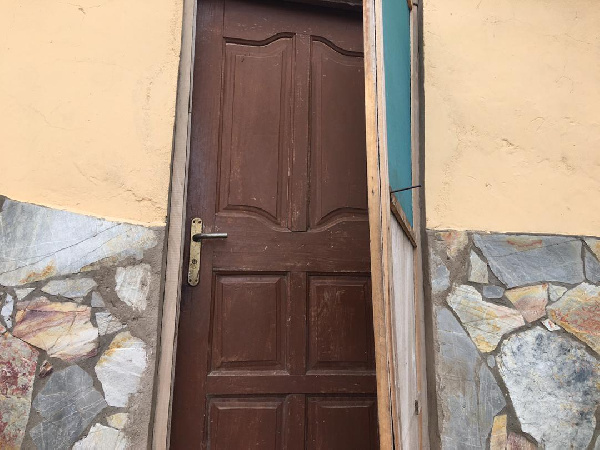 Man, 43, lynched for shooting his wife at Sefwi Nsawora