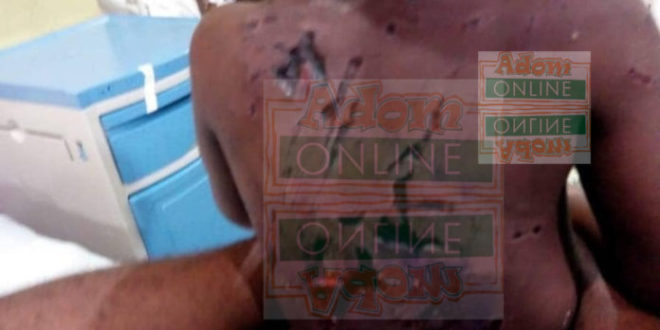 Relatives of the 26-year-old father who mutilated his three-year-old son for bed-wetting in Kumasi say they will seek psychiatric intervention for the young man.

They told Joy New’s Erastus Asare Donkor, they want to establish why he made such a move to assault the child.

Ebenezer Osei Bonsu’s uncle, Jerry Franklin, revealed that his nephew has been talking to himself and acting strangely for some time now, which they deem abnormal.

On Thursday, the Kumasi Circuit Court presided over by Patricia Amponsah, granted the accused bail, citing the coronavirus pandemic as the reason for not remanding him.