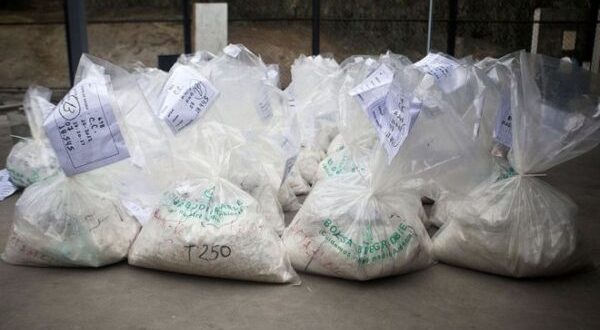 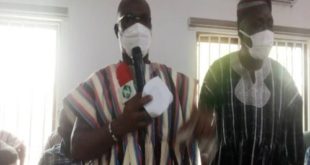 The Customs Division of the Ghana Revenue Authority (GRA) says it has begun an investigation into the handling and storage of the missing 100.10 grammes of a whitish substance suspected to be cocaine which has gone missing.

GRA in a statement disclosed the final outcome from the probe of the Police Forensic Laboratory would be made public.

The missing substance was seized in a joint operation by security operatives at the Kpoglo border post in the Volta Region on June 5, 2020.

However, it went missing and the GRA and the National Drugs Control Board have been at each other over the missing substance.

But the GRA says it is investigating the matter.

The statement signed by the Assistant Commissioner, Communication and Public Affairs of the GRA, Mrs Florence Asante, said: “We want to put it on record that the process of arrest, handling of and handing over of the substances, as well as the money has been transparent and carried out with the utmost integrity on the part of Customs.

“These notwithstanding, the Customs Division will not under any circumstances engage in a media war with sister government agencies,” the statement added.