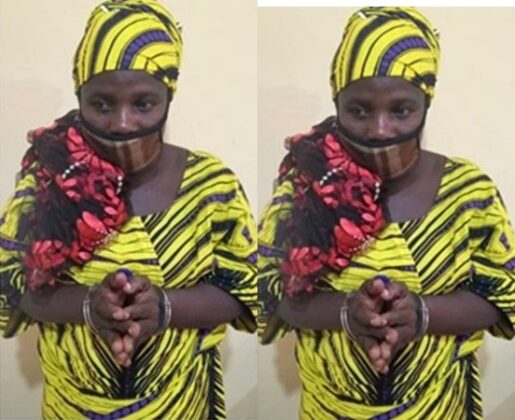 Hajia Sirina, 40, the Sorcerer who accused a 90-year-old woman of being and witch and masterminded her lynching at Kafaba in the Savannah Region has been remanded in police custody by a Court in Bole on Wednesday.

In Court, today, the Prime suspect admitted to being the one in the viral video with a whip flogging the poor old woman.

Another suspect, Latifa Bumaye who was also captured in a viral video flogging the late old woman has also been remanded in police custody.

Suspected thief killed during standoff between police and angry mob