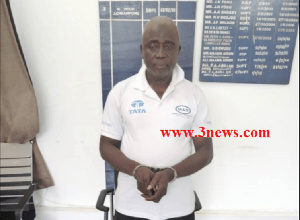 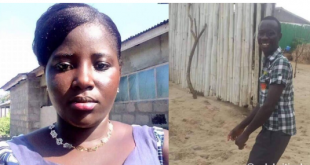 A 63-year-old traditional guitarist (Gonje) Mahama Issahaku is in the grips of the Tamale Police after allegedly defiling three girls at Shishagu, a suburb of the Sagnarigu in the Northern Region.

The ‘Gonje’ man allegedly defiled the girls at the same time.

According to the Northern Regional Crime Officer Superintendent Otuo Acheampong, one of the girls is allegedly pregnant after the incident.

He revealed the suspect has two wives, eight children and 13 grandchildren.

Mahama was arrested after a relative of one of the girls reported the incident.

Checks by 3news.com from the Northern Region Division of the Domestic Violence and Victims Support Unit of the Ghana Police Service revealed more than 15 defilement cases have been reported since January 2020.

Two of them have since been convicted with the recent conviction being a 25-year-old driver’s mate who was sentenced to 10 years imprisonment for defiling a two-year-old girl in Kumbungu. 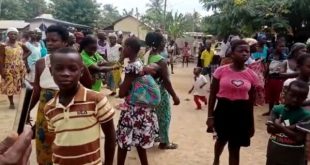